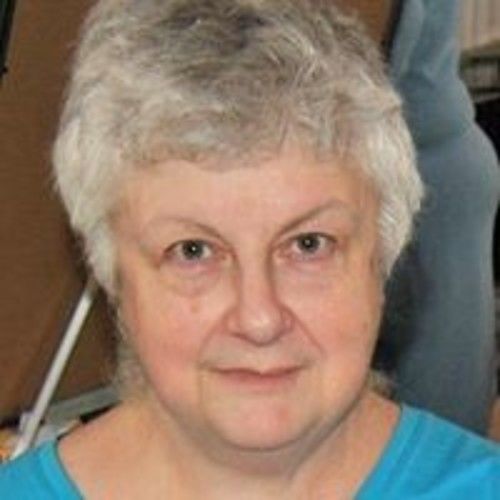 I started as a child actor at the Lakewood Little Theater in Cleveland Ohio before I was 12 years old.
I enjoyed writing and won my high school 76th Anniversary Poetry Contest. My bylined article about a music festival was published in The Scene when I was 15 years old.
I loved movies and television and spent many a day inside the Eastman Branch of the Cleveland Public Library reading every magazine on movies and theater. Back in the day, one of those film magazines would include a modified version of a feature film's script. That helped me develop a talent for dialogue and action.
Once in college, I immersed myself in journalism, theatre and film classes. While a student at Hunter College in NYC, I was president of the Cinema Club.
Before leaving Cleveland for NYC I performed musical theater at Huntington Playhouse and the Showboat Dinner Theater.
Living in NYC allowed me to study under so many great teachers. (My favorites being John Truby and Bill Talbot.) I was able to attend workshops offered by the Museum of Television and Radio and the WGA-East.
Attended Robert McKee's Story Structure workshop, Bill Persky's Sitcom Writing Class and so many more.
I gained television experience working at American Playhouse on the PBS network at Channel 13.
I was on staff for The Double Image Theater where I taught commercial/on-camera acting to children aged 6 to 16.
I enjoyed extra work on several feature films. And did a bit of commercial voiceover work.
While studying film I at Hunter College, I fell in love with film editing but hated the blood sacrifice required at the time. Digital editing is such a blessing!
I produced a public access show for Manhattan Cable. (Sort of the early version of Youtube videos and Webisodes)
I worked for the Eugene O'Neill Theater Center's Cabaret Symposium under Ellie Ellsworth.
My team won the Slide it Yourself screenplay contest from the Scifi Channel. (the 2 teams I coached came in 2nd and 3rd).
I loved advising writers on many of the email discussion lists about screenwriting back in the 80's and 90's. My coaching helped several place well on America's Best and the Nicholls.
Now that I've relocated back to Cleveland I'd like to connect Northeast Ohio talent and make Cleveland famous for filmmaking.
I am one of the 8 filmmakers awarded the 2019 grant from the National Italian American Foundation, the Italian Sons and Daughters of American and The Russo Brothers Italian American Film Forum. My documentary film, MAMA'S MEN, will share the stories of men raised by their Italian mothers/grandmothers/aunts.
I'm available as a script consultant and/or writer's coach. 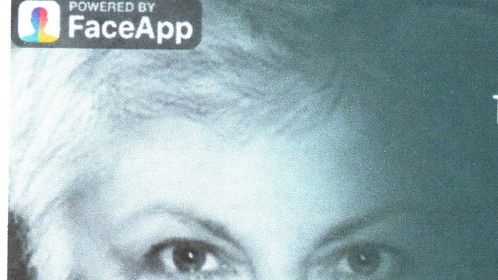 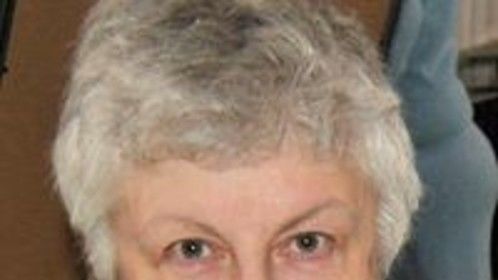 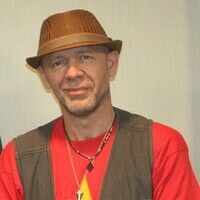 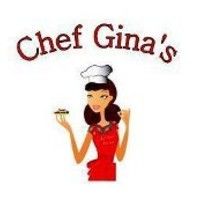 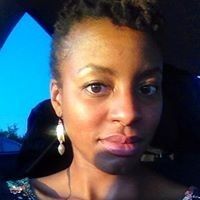 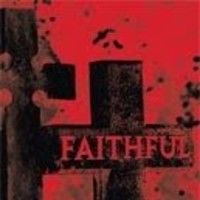 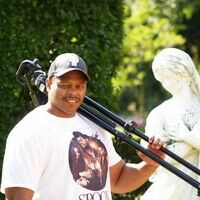 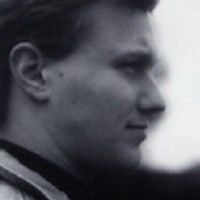 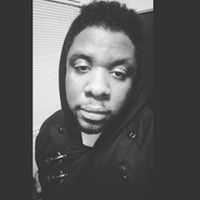