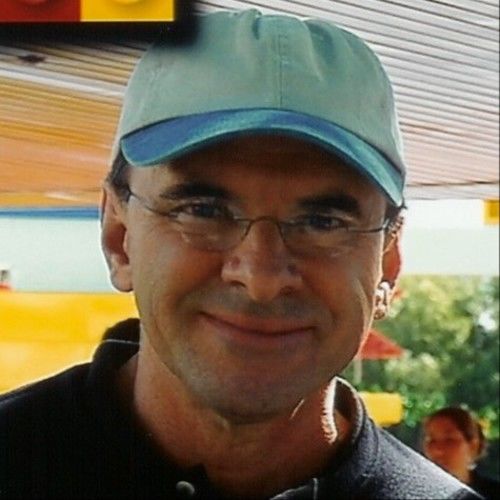 John is the author of the #1 International bestseller How to Change a Law and the suspense novel, Deadly Serious.

He has written numerous screenplays, thriller, comedy and sci-fi and previously worked in Government Relations at MCA/Universal and other studios as a consultant and story analyst. He wrote two unproduced screenplays in association with Alien and Total Recall writer and producer, Ron Shusett.

He was also VP Marketing and Business Development in the early years at eBay and Financial Engines. He holds a Bachelor's degree from Ryerson University and an MFA from UCLA film school. He lives in Northern California.

"Hal, The Spud King of Japan" recognized as a first round qualifier and quarterfinalist - 'Filmmakers International Screenwriting Awards' Contest 2016-2017

“Hal, The Spud King of Japan” - Round 2 as a Top 100 Feature of the Cinequest Screenwriting Competition 2015 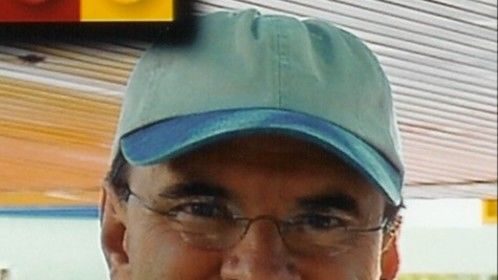