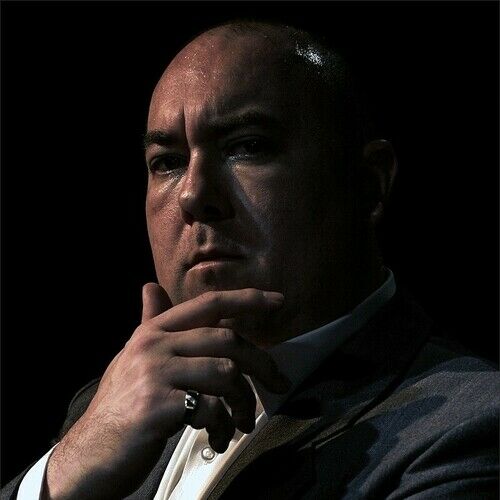 Never afraid to experiment, Al Carretta is a trailblazing British filmmaker. Never funded and working tirelessly with ingenuity and the resources available, he now has 18 multi-genre indie features behind him since 2010. With original soundtracks also produced on every film an enviable catalog of original content and intellectual property has been created over the decade that comes in on a total spend of less than £60k. Throw in the development of Nightpiece Film Festival, launched in the 2014 Edinburgh Festival Fringe (now in it's 8th year) and you have the framework behind a passionate and devoted arts producer who constantly creates opportunity and stays on the filmmaking pulse.

With so many ideas proven and executed Carretta's stage background and acting skill set is often forgotten. In 2010, only after a decade of stage performance built around countless productions in the Edinburgh Festival Fringe was the full transition into filmmaking considered with mafia crime drama 'What You See Is What You Get' , on stage in the 2009 EdFringe as 'The Tears of A Clown', coming together as his first feature.

In Autumn 2010 he delivered the 1990s set romantic tragedy 'The Length Of Spring' in Autumn 2010 whilst 2011 saw the production of 'Africa In Her Blood'. Originally produced on stage in Edinburgh in 2008, the film dealt with the concerns of John Smith, a farmer desperately trying to escape a collapsing Zimbabwe.

In 2012, a revised version of 'Wysiwyg' was delivered. 'The Devil Made Me Do It' saw Carretta reprise the DiMaggio role in a re-imagination of the original stage script. With better cameras and higher production values, the film proved to be a marker point and in 2019 saw a resurgence in interest from Italian distributors keen to acquire the film.

In Summer 2013, the film 'Super Tuesday', about the controversial 1960 US Election was produced for simultaneous release on stage in the Edinburgh Fringe and VOD (Video On Demand). Immediately following the 'Tuesday' production 'A Mass For The Dying' was made in Autumn 2013 as a companion piece to 'Africa In Her Blood', sticking much closer to the original stage script.

In Spring 2014, after eighteen months in production alongside other projects, Carretta delivered 'Automatically Sunshine', a genre piece set in present day England dealing with the issues of human trafficking and the pressures of undercover policing. This was his first 'screenplay only' production with no prior stage version.

In Summer 2014, Carretta launched the Nightpiece Film Festival in the Edinburgh Festival Fringe. He also began work on the feature 'The Madness Of Tellaralette Seville', which debuted under the radar in the Edinburgh Fringe. Concerning the lives of drone operators scarred by PTSD, the project was shelved for 3 years until filming finally took place between October 2017 and April 2018 with a 4th May 2018 VOD release becoming Carretta's 11th feature. With a cast of largely unknown performers (bar a unique cameo), 'Madness' was his first total experiment in visual style.

Continuing to experiment, Carretta turned around the emotional drama 'Tara Reata', on the rebound from 'Madness'. An unofficial screen test to align key female roles for 13th feature 'th'dread rattlin' the entire production was shot and edited in May 2018. Premiered in the 2018 Edinburgh Festival Fringe, 'Tara' was a muted affair but the necessary conclusion to it's original stage presentation in the 2005 Fringe.

Post Fringe, th'dread rattlin' - his third feature of 2018 - took everyone by surprise. The experimental psychological horror, complete with a million in-jokes and designed as a framework test to see what might potentially work in a horror gained massive traction (and inevitable abuse) across the internet. The film exceeded all distribution expectations for a sub £1k film.

Across 2019, Carretta slowly worked his way back to more traditional filmmaking structure. Delivering the feature short 'Homeless Comforts' in April on a deliberate budget of zero, shooting overlapped with the dark psychological thriller 'Princess in the Castle'. Premiered in August in the Edinburgh Fringe the film was followed closely by the crime drama 'Cocaine.Gangster.Talk.'

Originally shot as a standalone film, CGT looked to overlap too many thematically similar set-ups so the decision was made to use the best sections of CGT to create a definitive version of 'Automatically Sunshine' and 'Precious Little Things'. With scratch re-edits of all previously filmed material, a full remaster and a chronological order the re-imagined, now epic 3hr film - shot from 2012 onwards - was released online on 31st December 2019 to reflect Carretta's first decade in indie filmmaking.

In 2020 - amidst the restrictions of lockdown, Carretta still managed to deliver 2 more indie features. 'Set Roaring War' was filmed in late June as UK lockdown eased. Prepped for an August release as part of the Virtual Edinburgh Fringe, SRW is a UK focused drama about a student's unorthodox method to evict her troubled flatmate. In October 2020, with block availability of a venue in sight, the opportunity was seized upon to shoot 'The Judge of Harbor County' just days before the UK entered another lockdown. Originally on stage in the 2011 Edinburgh Festival Fringe, 'Judge' is prepped for a Spring 2021 release.

Filming in April '21, 'Saint Cecilia of Spiralence' - about a troubled Nun with premonitions of the JFK assassination - is Carretta's next key project, with 'The Executioner Inside' aka 'Eight Hundred Dollar Value' following closely behind as his Summer production on stage and screen. 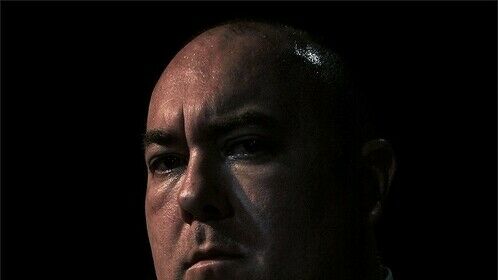 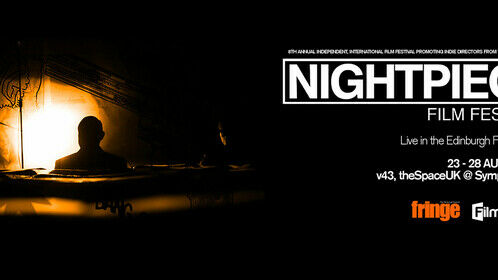 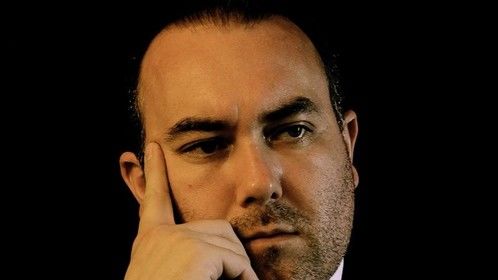