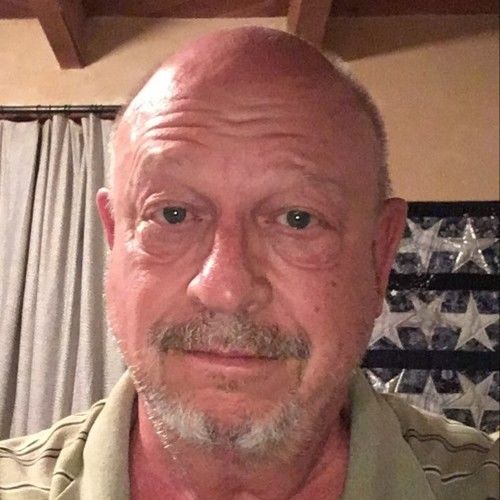 BIO: I worked 44 years as an international executive and financial analyst. In the past 2 years, I have been crafting screenplays that entertain and inspire with stories for economy budgets. Although I have received industry awards for each project’s originality and creativity, my business background enables me to also understand the need for practicality and flexibility.

EXPERIENCE: I have written more than 50 paid articles for the internet and published two monthly newsletters related to investments. I have completed five screenplays of different formats and genre, all of which have received positive industry recognition:

BEANCOUNTER. A cold, analytic tycoon, awakened to new feelings and old regrets by a left-brain stroke, gets redemption in a rust-belt town by saving a troubled woman and her employees from losing everything at Christmas to shady developers. A Family Holiday Feature

JOBY. A devout, runaway farm boy, with tenuous control over his superpower to conjure thunderstorms, approaches manhood in 60’s Las Vegas and struggles to square his rusting moral compass with his duty to punish sinners. A Coming-of-Age Fantasy TV Series Pilot


RED ROBE. An elderly man faced with a sudden emergency has precious few minutes to decide to risk his own life or abandon his soulmate of 56 years, when she makes his decision easy. Drama Short Script (9 pages)

SHADY’S LAST STAND. The ornery owner of a bar that gets cut off by a misplaced Mexican border wall wages a one-man war against corrupt politicians and a drug lord to protect his livelihood and the independence of his tiny, new country. A Satirical Comedy Feature

MOON OVER THE HILL. When a cutthroat lawyer seeks redemption in a secluded homestead in New Mexico, she discovers the previous owner’s mysterious experiment, which the Feds want to bury, and she wants to expose for the common good. A Feature Thriller
“Contained” (nine speaking roles, most scene locations owned by the writer). 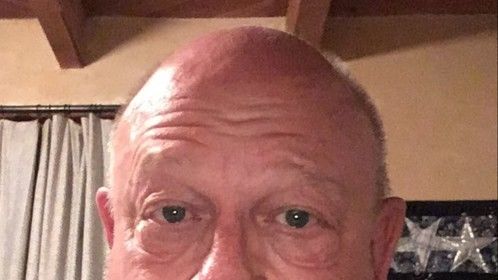 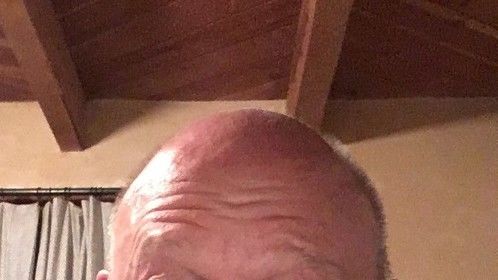