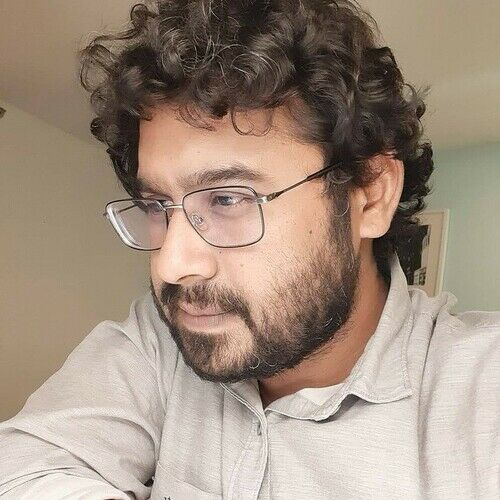 Writer and Director at AlarmClock Entertainment Pvt LtdDirector and Screenwriter

For more than 6 years, I've been writing short films and feature-length screenplays. Short films that I produced, wrote, and directed have won awards at a half-dozen prominent international film festivals. English, Hindi, and Bengali are the three languages spoken.

Film editing, complicated screenplays based on time dilution, Sci-Fi, Horror, Dystopian Future, new camera methods, and imaginative staging in Direction are all areas in which I excel.

An IT Program Manager and Computer Engineer by trade, as well as an artist at heart. Learning Unreal Engine for virtual production and looking forward to connecting with and collaborating with outstanding cinema professionals and cinema technologists from all over the world. 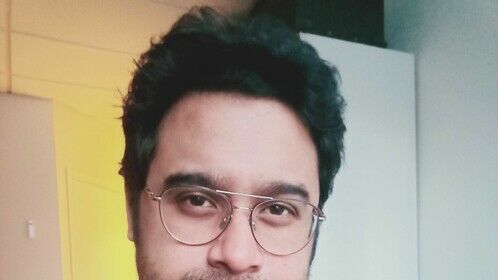 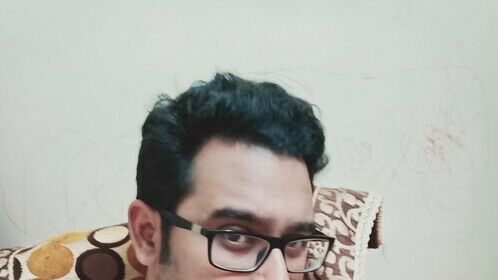 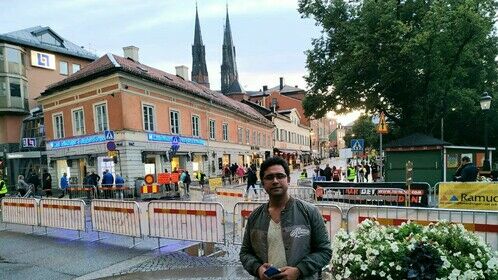 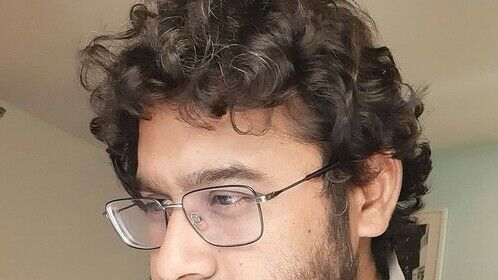