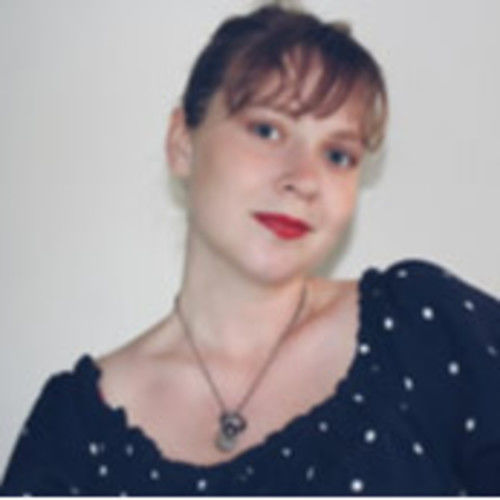 Rose Goldthorp recently graduated (‘20) in 'Marketing and Communications, with Film & TV' from the University of Auckland, NZ. She then moved to London, after having made five narrative feature films, in her own time.

Rose also starts fortnightly podcasting her “Wessex Dramas”: a Thomas Hardy dramatic podcast series, in the New Year of ‘22. In 2022, she is also shooting her sixth feature, a Hardy anthology, “Hardy Regrets”.
.
Rose is a writer / director / PM / editor at the moment, of course, because her early films are No Budget narrative features. She also, therefore, welcomes any and all approaches from similar interested minds re. domestic co-production / investment so that she can start making micro, or/low budget feature films. 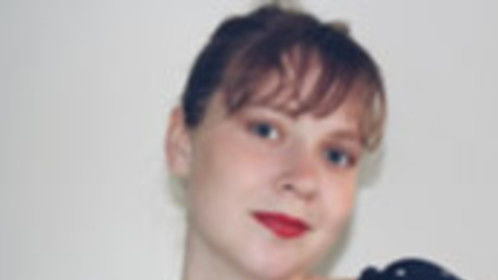 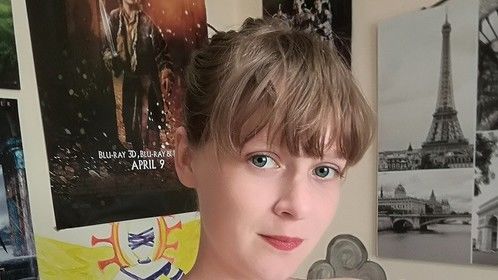 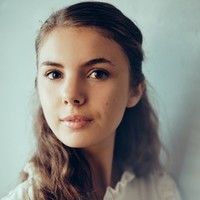