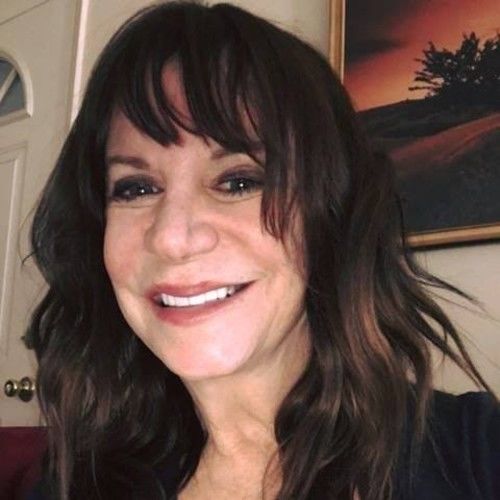 Roxanne Beck earned her MFA in Screenwriting at UCLA (2013), where her honors included a Humanitas Drama Fellowship nomination and the Oliver's Prize for Best Animated or Family Film. She wrote the script for the short dramedy "Miss Famous" (starring Kristen Wiig and executive produced by James Franco), now available on Netflix as part of the compilation feature "The Heyday of the Insensitive Bastards." Roxanne’s animated screenplay "Caterpillarland" was published as a children’s book in 2015 and is available on Amazon and other online retailers. Specializing in funny dramas and serious comedies, she has done rewrites for major studios and production companies; she also enjoys working as a professional script doctor and editor. Roxanne is a member of the WGAW’s Committee of Women Writers and is a volunteer tutor for 826LA. 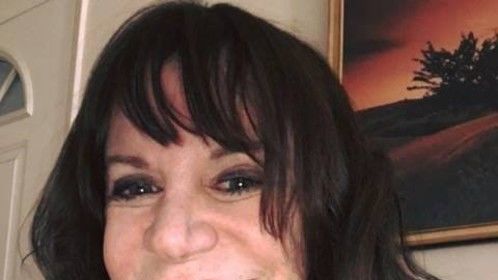