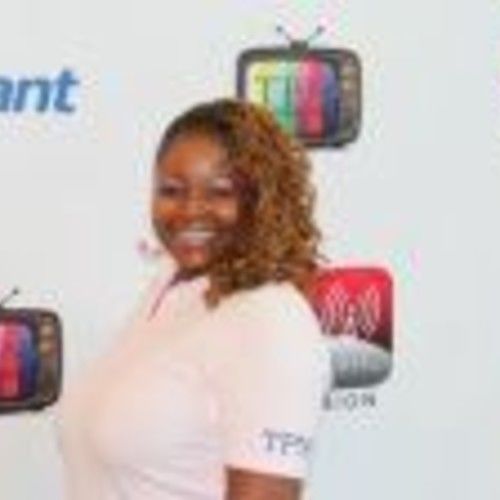 Tomeka Mitchell was born and raised in Richmond, VA. The year of 2008 was when Tomeka began to get her feet wet in the entertainment industry when she successfully self published her first book (Dangerous Emotions) through Author House. During the year of 2010 Tomeka decided to move to Atlanta, GA to pursue her career as a writer, however, God blessed her with a divine connection and joined her with The Peoples Network as a staff writer for the series Money, Power & Respect. In 2011 she created Mitch Dogg Productions as well as collaborating with The Peoples Network with Chronicles of Passion Series and with the glory of GOD she has been able to spread her gifts to other people as well as several companies, such as TPNKIDZ / Office Administrator, Catering Service for Faith In Me Productions, Hair Stylist / Makeup Artist and Wardrobe Assistant for Fancy Inc, Marketing Exec for Green Frog Entertainment as well as being a Manager for the upcoming artist “ZONE”. God has been so good to her that she continues to be a vessel for him, because with all the heartache and pain she has endured throughout her life she knows that she wouldn't be anything without him and his love for her. 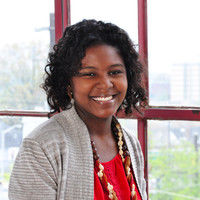 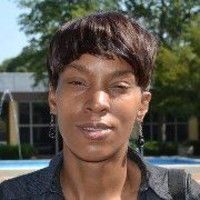