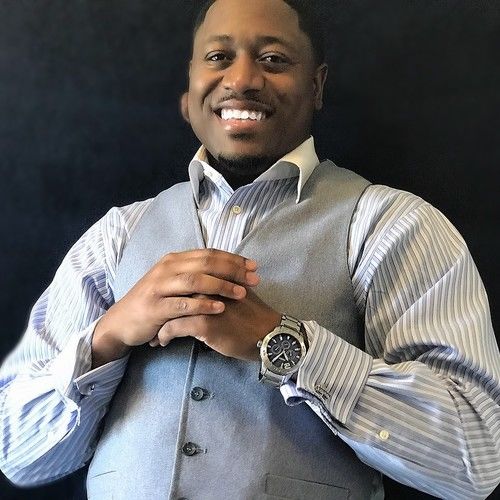 Christopher J. Upchurch started out as a young boy early in Flint, Mi being very dramatic, heroic, and comedic around his family as he loved the portrayal of movies and their characters, as it was a time of entertainment to joke around with the family.

Christopher had his very first official role in a Musical Stage Play Called "Million Dollar Man" as he was a supporting cast "Ian" this sparked even more interest for more work and to hone his skills and knowledge more in the industry.

Christopher also was a main leading role "Jason" in another Musical Stage Play "Once Was Blind But, Know I See".

Christopher has many credits with his original music and songs "Give It Up" & "Why Breathe" and other songs, he is a songwriter as with BMI.

Christopher is continuing to grow and mature into the industry to express his story and gifts in acting and music. 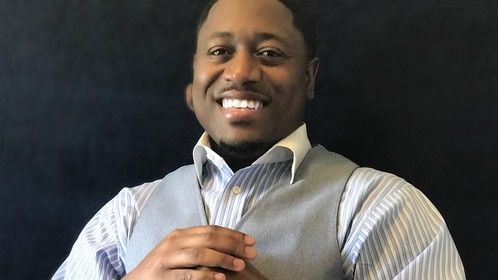 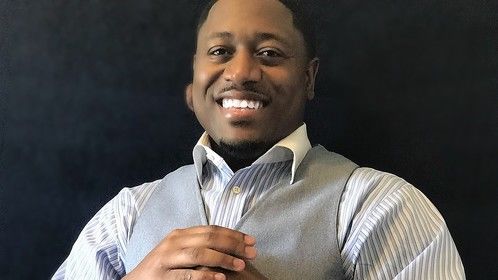