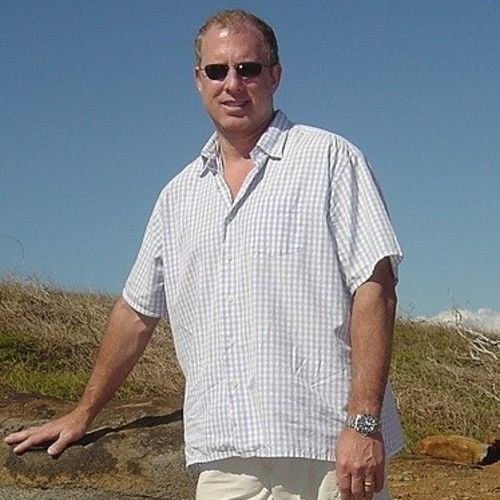 Joseph grew up in Chicago with a large group of friends who relentlessly pursued a hedonistic lifestyle; then he graduated from high school. After the structured monotony of his college years he spent time living and writing in Tucson, southern Florida and Belfast, Northern Ireland. Upon returning to the U.S., he moved to California where he ran record labels and managed bands in the San Francisco Bay Area and Los Angeles. He now lives in Austin, Texas where he writes for film and television. 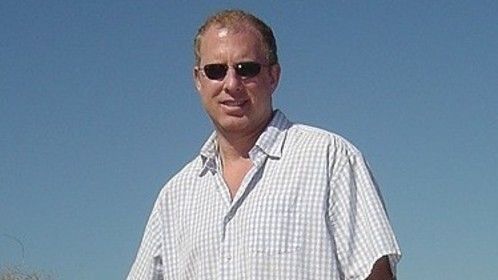