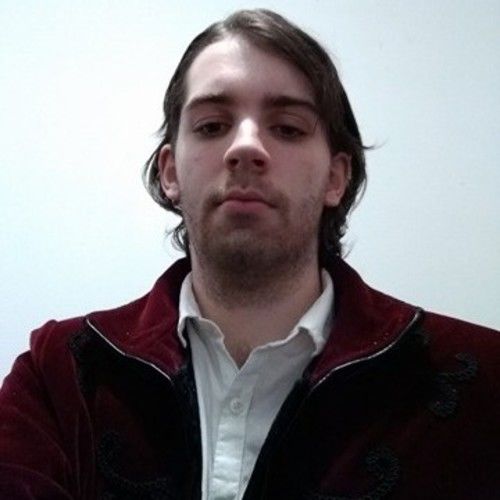 Hello!
I have been writing for 14 years. While film has only been a recent interest, I have acquired some basic knowledge on writing scripts. Mostly, my work is set on a singular universe that has grown in the 14 years I have been learning my craft as a writer. In that 14 years, while I may not yet possess a published novel, I have gone very in depth with the creation of over 20 main characters, each with their own accounted backstory, several civilizations and more potential in novels than I care to count.

My hope hear is that I might begin to start my journey in the Film industry. I am not yet sure where that will lead or how I will get there, but in the interest of sharing the work I have been writing for the past 14 years, I am not about to exclude the possibility there may be an opportunity to establish myself here.

The following are lists of all the work i have developed as a writer.
Novels:
- Gravity of Love: On hold for 3rd draft.
- Heir to the Eternal Throne:
- The Novice: The Enerkinesis Trials

Current Projects: As far as films go, I have teamed up with some graduate theater friends interested in the film industry and we are putting together a crew to do a small 5 episode web series that will act as a prelude to Ashes of the Eternal Throne. If you would like any details on what we are doing or how you could get involved, PM me or ask on my thread. Thanks!

Questions or comments? Ask below or send me a message and I would be happy to speak with you!
I look forward to meeting you and until then, have a great day! 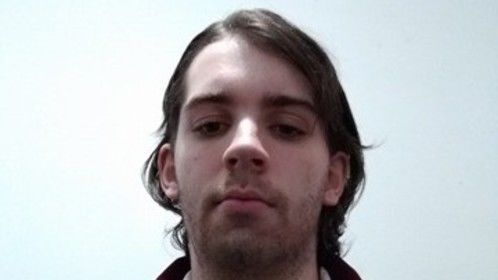