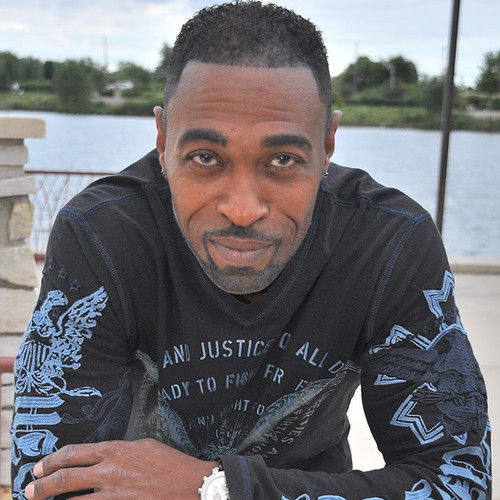 Merlin Iman
Comedian | Actor | Show Host | Model | Sketch Comedy Writer | Video Editor
Owner, True Too Life Productions, LLC
Merlin’s Stand Up Comedy career was already established opening with the likes of Chris Rock, B Coles, Gottfried, Tracy Morgan, Shane, Lisa Lampanelli, Dave Chappelle, Damon Wayans and closing the Triad Theater in NYC all the way back to 2003 titled, Jeff Beacher Comedy Mad House. Merlin graduated top of his 2002 class from American Comedy Institute for Sitcom Writing Sketch Comedy coached under Steven Rosenfield. With Steven Rosenfield as a comedy coach and mentor, Merlin performed on the biggest stages in NYC, Atlanta, LA, Chicago, Charlotte, and, Sydney, Australia.
What other performers spend years trying to accomplish, Merlin did in his first year as a Stand Up Comic. Acting and performing for international venues. Landing him the coveted feature role on Last Comic Standing in 2003. Merlin had the honor to open for Morris Day and the Time in 2015 in the Chicago-land area with a spectacular show performance for the sold-out theater.
Traveling to Italy networking himself becoming the Host of the Giuseppe De Biaisi documentary film on the pollution from the tomato factories in Angri.
Merlin’s career began as the Host of EYES ON HIP HOP where he interviewed up and coming Hip Hop
Artists, Professional Athletes, and DJs. EYES ON HIP HOP was successful well before MTV Cribs, BET
106 & Park, VLAD, and TMZ proving the concept of the show others later copied. Others ran with our concept of Backstage Concert Interviews, In-House / Mansion Interviews, On the Street Interviews, Behind the Scene Interviews, etc. Through this very successful venture spanning over 5 years he got to know todays’ moguls of the entertainment world intimately showing them in their best light.

Featured on NBC’s Last Comic Standing and covering all the top Comedy stages. Merlin was a Featured regular on Fox Studios Comedy Store in Sydney, Australia. Throughout his career he have been blessed to have shared the stage with the best in Comedy.

Like other multi-threat entertainer’s Merlin also has a tremendous talent in Music performing a multi-city tour throughout Brazil in 2008 as the Headliner Hip Hop Artist and ending the tour at RioFest 2008 to a crowd of over 150K.
His personal friendships with Marcus Schenkenberg and Sheldon Souray gave him the opportunity to experience The Jersey Devils’ three Stanley Cup championships where Souray, being the star player, organized will call tickets to sit with Danny Aiello in the box seats and then celebrate the championship wins drinking champagne from the Stanley Cup. Merlin then designed the leather coats for the Jersey Devils 2000 Stanley Cup NHL win.
Merlin has accumulated:
5 FILM credits
10 TV credits
16 STAGE credits
8 HOSTING credits
1 Production Company
1 ALBUM
1 HIP HOP Headliner TOUR
1 Designer Label
15+ PAINTINGS
Numerous SCRIPTS in the works
DIRECTOR of an upcoming controversial DOCUMENTARY
Ongoing YouTube channel continually updated with array of talents.
Recently, relocating to Los Angeles from Chicago where he was featured in several television series.
Just before moving to LA from Chicago, he worked on the Pilot, 1st and 2nd season of EMPIRE with Lee Daniels and Danny Strong. This credit alone will open the doors for success as we’ve seen with the rest of the cast of EMPIRE. Lee Daniels is known for skyrocketing talent and mentoring their progress and success.
Merlin’s career trajectory is directly in line with Jamie Foxx, Kevin Hart, Terrence Howard, Taraji P. Henson, and Bryshere Gray. 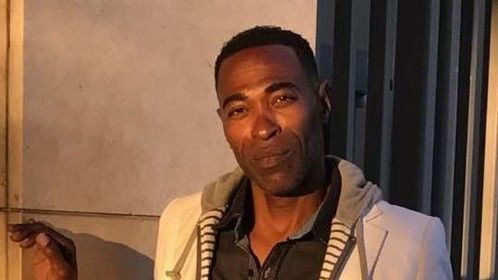 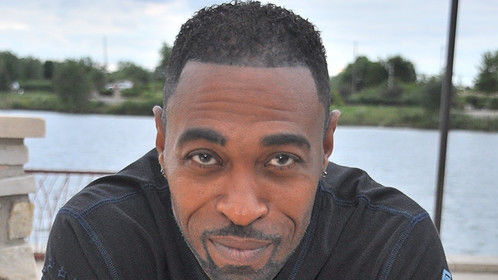 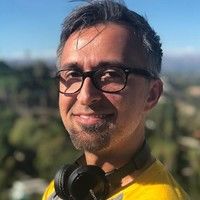 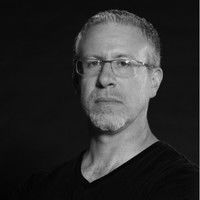 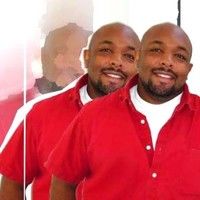 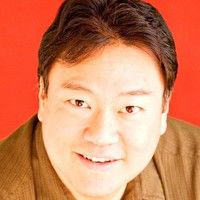 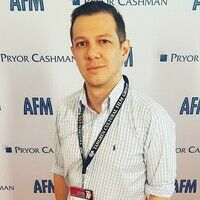 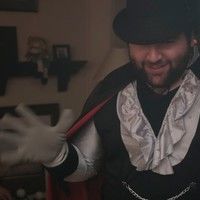 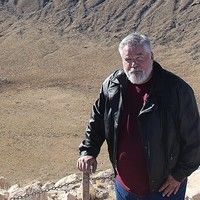