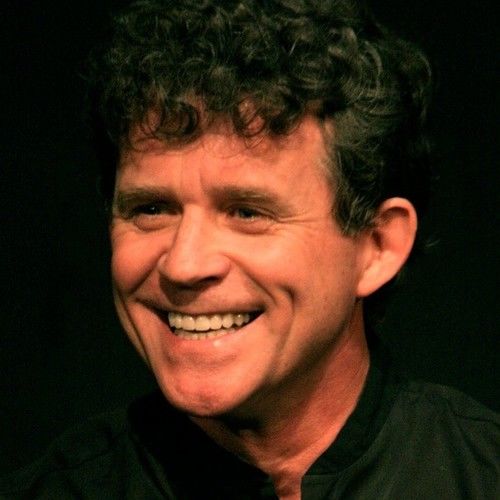 An award-winning actor, singer and voice-over specialist, Gary has added award-winning director to his list of accomplishments. Most recently he directed the world premier hit Train To Zakopane, a play by noted film writer-director, Henry Jaglom. The play had a smash hit run for over 10 months. Previously he directed a hit production of Sylvia by A. R. Gurney and another Jaglom world premier, Just 45 Minutes To Broadway for which he won many awards including “Best Director of 2009” from the Beverly Hills outlook and “Best Direction of a comedy-Drama 2009-2010” from Stage Scene L.A. The first collaboration with Mr. Jaglom was the hit Always, But Not Forever… a play Mr. Jaglom wrote from his film of the same title. Gary is also currently co-writing two feature films, which he will also direct, Scottish Dreams and Wildflower.

In addition to his burgeoning directing career Gary is a versatile artist with extensive experience and credits. In Los Angeles theatre he starred in the West Coast Premier of Stephen Sondheim’s Assassins and in the West Coast Premier of the long-running hit, I Love You, You’re Perfect, Now Change for which he went on to join the original company in New York City at the Westside Theatre. He also appeared in A Patriot for Me with Alan Bates and in Hal Prince’s 3HREE, both at the Ahmanson Theatre, in Elizabeth Swados’ The Beautiful Lady with Joanne Worley at the Mark Taper Forum, and won a Dramalogue Award for his work in the West Coast Premier of Personals. Gary originally became a professional actor by joining the Boston company of Godspell and went on to join the original New York production. Also in New York, Gary starred in Fight Song, in Sherlock Holmes, and in the Broadway-bound Snoopy! playing the role of Charlie Brown.

Gary has guest starred in over 30 television productions and pilots spanning from HBO’s Carnivale, Monk and Buffy the Vampire Slayer to now famous classic episodes of Barney Miller and Taxi. He recurred as Curtis Estabrook on the long-running hit series Falcon Crest, guest starred in numerous episodes of Eight Is Enough, as well as The Waltons, One Day At A Time, The Powers of Matthew Starr, How The West Was Won - to name a few. Gary had the extraordinary pleasure of starring opposite two of televisions greats, Lucille Ball in the NBC special Lucy Moves to NBC and Milton Berle in the television pilot Moscow and Vine.

In film, Gary starred opposite another legend, Don Adams in The Return of Maxwell Smart. He also appeared in such films as The Green Mile with Tom Hanks, in The Wager as “Babayama” the East Indian Guru, as well as in Angel In Training, Lessons of the Assassin, Skyscraper, Rage and I Crave Rock ‘N’ Roll and most recently Queen of the Lot slated for 2010 release.

As a voice-over specialist, Gary stars in the animated series Spiderman as both Harry Osborn and The Green Goblin, and in Don Bluth’s animated film, Thumbelina as the lead voice of Prince Cornelius and he sings the film’s love theme “Let Me Be Your Wings” written and produced by Barry Manilow. He is also the singing voice of Timon in the Disney animated series, The Lion King.

In addition to his Broadway and musical theatre experience, Gary has performed to sold-out audiences at Masquers in Los Angeles and debuted his full-length Cabaret act at Feinstein’s at the Cinegrill. He starred with the Knoxville Symphony in a tribute to Irving Berlin as part of their Pops Series. And most recently has played the lead in presentations in Chicago and New York of the future Broadway musical, Artaria.

Gary has over 30 years of experience as a preeminent acting teacher and coach in Los Angeles, having taught for many of those years at The Beverly Hills Playhouse. In 2007 Gary developed his own unique approach and created The Professional Artists Workshop and The Musical Artists Workshop, which he teaches at the Whitmore-Lindley Theatre in North Hollywood. 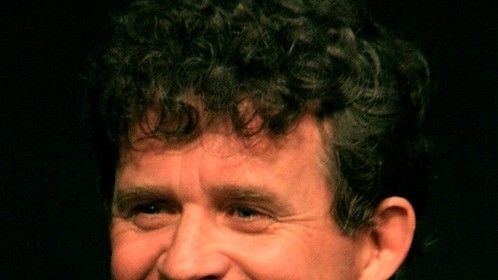