Justin Giddings is an award-winning actor, writer, and director who got sick and tired of waiting for permission to be creative. Despite success as an actor on shows like Shameless, Nashville, Pretty Little Liars, and General Hospital, Justin decided to get behind the camera. His and his partner's first two shorts played at over 100 film festivals around the globe, winning multiple awards and best-ofs and gaining distribution and development deals with Gaiam TV and Gunpowder & Sky.

While he continues to work as a writer and director, Justin also has the distinction of being the Kickstarter Guy, the #1 crowdfunding coach for filmmakers. He's coached over 170 clients, helped raised $6 million, and has a 97% success rate. He's an official Kickstarter Expert, a Forbes Business Coach, and regularly teaches with organizations such as Film Independent. The empowerment of a filmmaker to totally control their creative expression in the world continues to drive Justin's coaching and educational work. 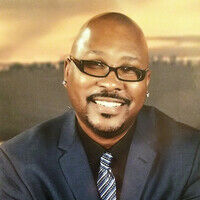 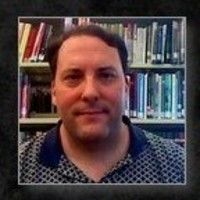 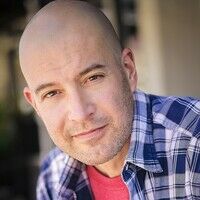 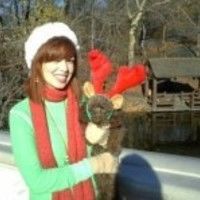 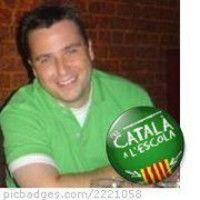 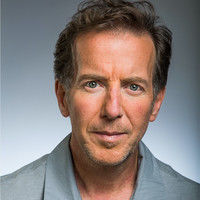 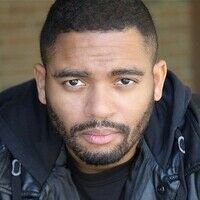 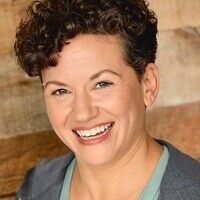 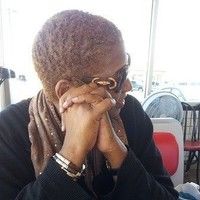 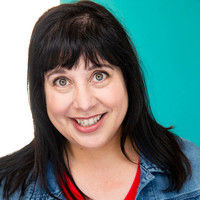