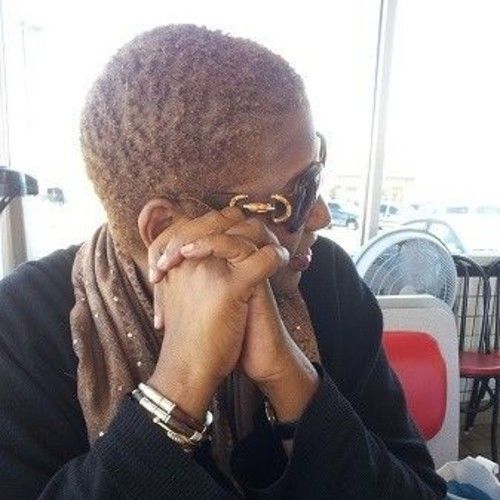 Karen T. Bolt produced the film AT THE TOP OF THE PYRAMID, featuring Steve Guttenberg and Dean Cain. For the past seven years was Development Executive for renowned actor Danny Glover’s Carrie Productions. During my tenure I oversaw day-to-day operations and production elements of JUST A DREAM (Showtime), FENCES (Canadian Production), SAW, DREAMGIRLS, and THE SHAGGY DOG.

Karen has projects in development through her own company, Bolt From The Blue Productions. She is the Co-Producer of the award-winning script RUDY TOOTY with Danny Glover and Ruby Dee. KILLING WALL STREET, a thriller about the terrible consequences of corporate greed and a woman who plots revenge against the system that has victimized her. 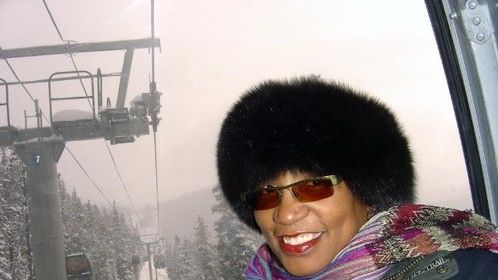 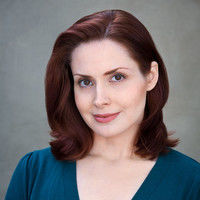 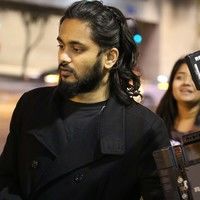