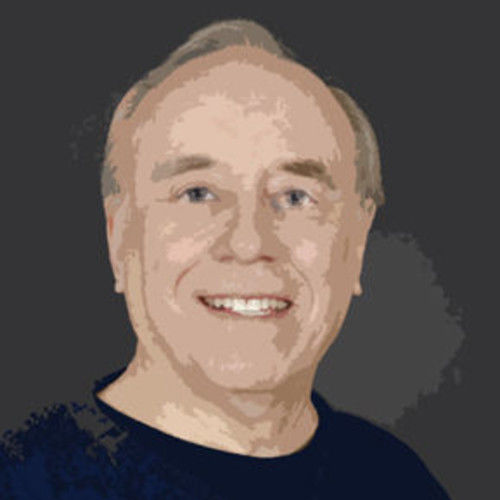 Before moving to Denver, Ken was involved in Chicago theater as an actor, producer, and director. Ken studied for two years at Second City under Josephine Forsberg, a year with Paul Sills, and other well-known Chicago acting instructors. Since moving to Denver, Ken has been concentrating on his writing. He has completed three half-hour teleplays; two feature screenplays, Lotto Olé and No Blues for the Cabman; five one act plays, Jenny, The Party, No Blues for the Cabman, La Petite Fleur, and La Femme de Paris; and two full-length plays, The Party and Sin. Ken is currently working on a new full length play, The Greenberg Family Moves to Mars. In addition, Ken has contributed thirteen plays to Colorado Quickies, which is an annual production of short plays. His plays have been produced in the United States in New York City, Buffalo, San Francisco, Chicago, Denver, Columbus, OH, and many universities, colleges, and high schools. In addition, his plays have been produced in Germany, Canada, Australia, Singapore, and Spain. Ken recently published a collection of his one act plays called Shorts, which is available on . He is a founding member and president of Write Angle Productions. 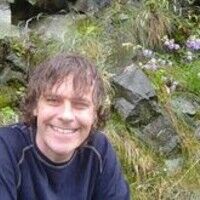 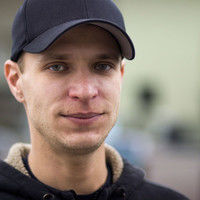