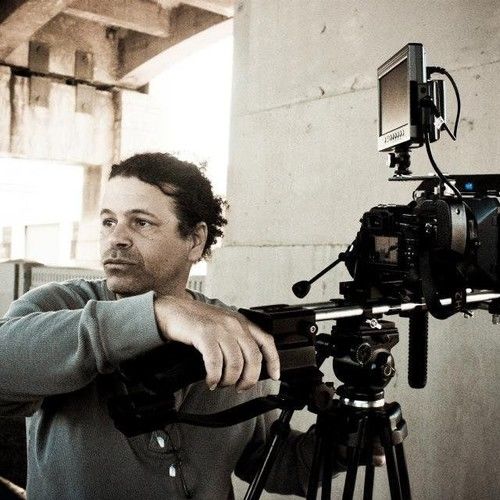 Daniel Urdanivia was born in Cuba, in 1970. Up to 7 years of age, he enjoyed the pleasures of childhood in Nuevitas, a small town north of the province of Camaguey. Along with his family, Urdanivia began to struggle for survival in a country where everything was scarce. Even under these circumstances, his studies continued uninterrupted. As he became older and pursued different career paths that were restricted by his country’s government, Urdanivia decided to leave the city and return to his birthplace Santa Clara (Cuba’s renowned city for theater). After auditioning and passing all required exercises, Daniel entered on of the most famous theater groups in the country, Teatro Escambray. He becomes a key figure as an actor in the group, and then proceeds to join Café Teatro, another theater group in the center of the city. Here he acted in numerous plays and even became an acting coach himself for the group. At his age of 29, he confronted the hardest decision of his life, to leave Cuba.

In the United States, he resided in Miami, FL, where he pursued a career in Computer Science while studying English. His nostalgia for theater never ceased, and his passion for stories never vanished. He then follows to study film, something he always dreamed of doing in his life as an actor in Cuba. Being a natural storyteller and artist, he stands out in his class projects. This is when he is invited to the New York International Film Festival, where he received a special mention. Continuing his studies at Miami Dade College, Urdanivia decides to start his first documentary based on the violation of human rights in Cuba, “The Rightless”. He created several acting workshops in Miami and wrote few fictions. He also developed and directed his first feature “Crossing Moments”. He currently lives in Los Angeles, CA where he is co-developing a feature film and a mini-series for TV. Urdanivia feels he still has much to deliver, and above all, cinema has become his reason to be, his escape, but much more powerful, his weapon to say what he thinks. 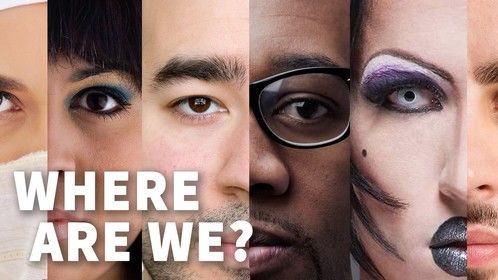 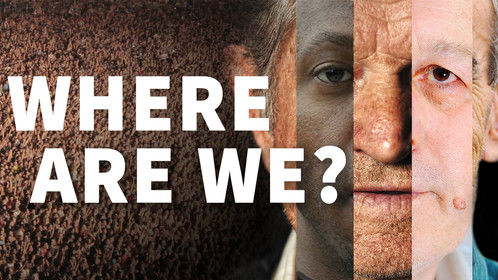 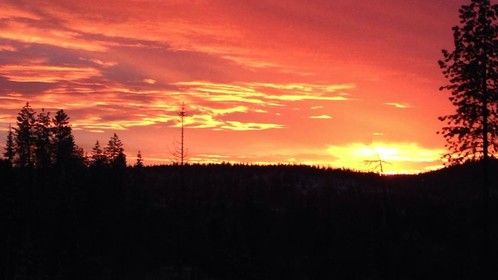 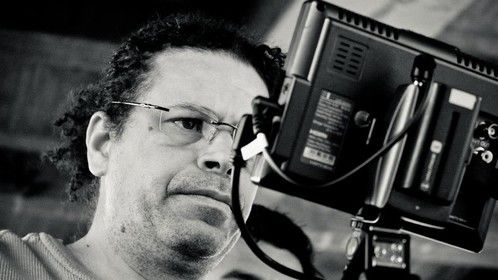 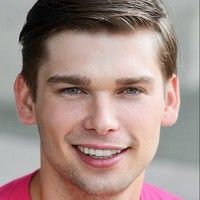