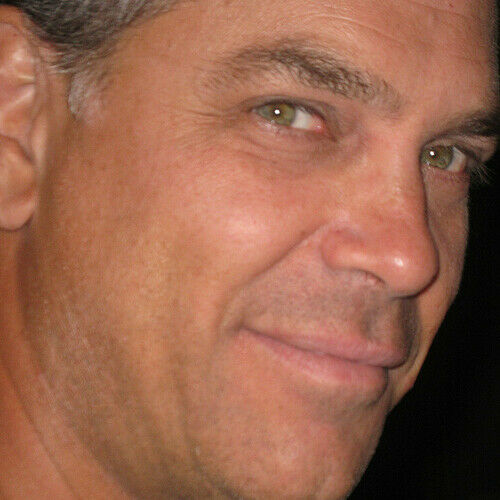 Joe is a board member of the Orange County Screenwriters Association. 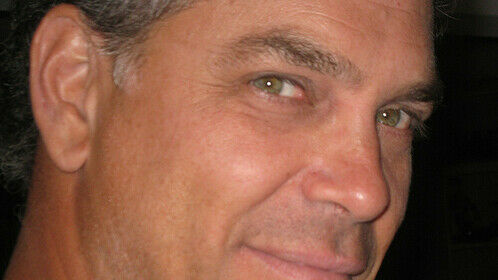 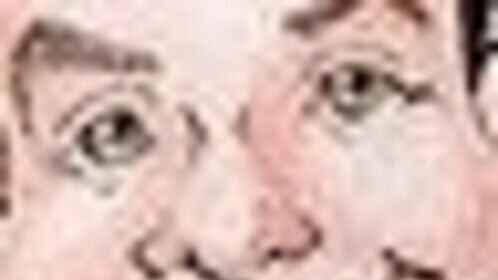 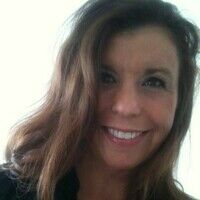