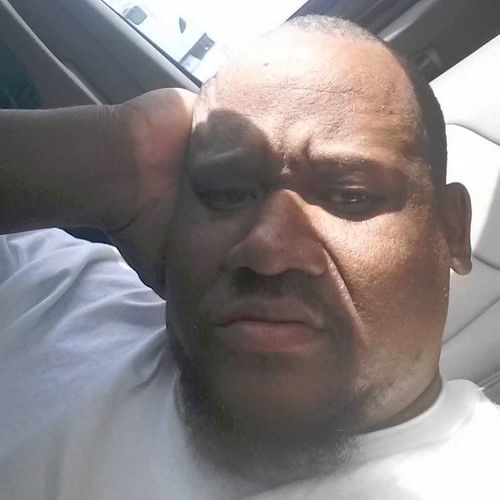 Keith Frey, at the age 16 starred in a religious film call The Prodigal Son, and went on to play several different characters while even disguising his voice. His love for the camera was his focus, and the working of it excited him. The idea of telling stories through film became his passion, and would do whatever it took to start him on his journey to film making. Through his love for the film industry in 2011 he wrote his first ever screenplay and will be directing it called Possession The Old Story. 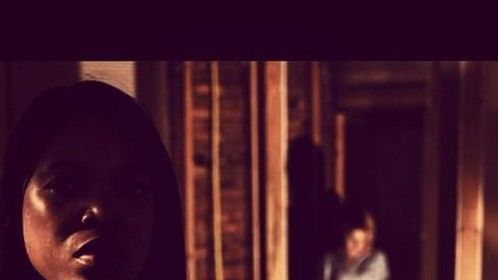 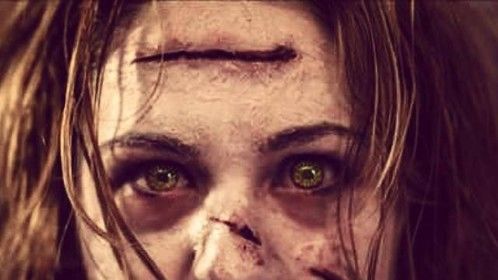 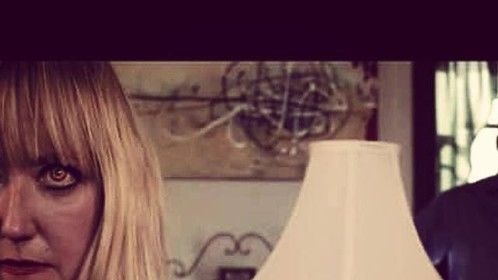 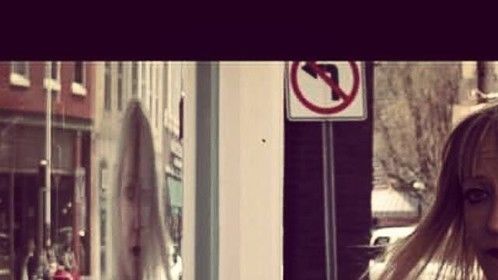 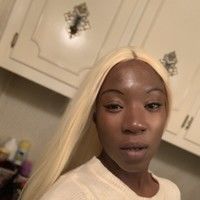