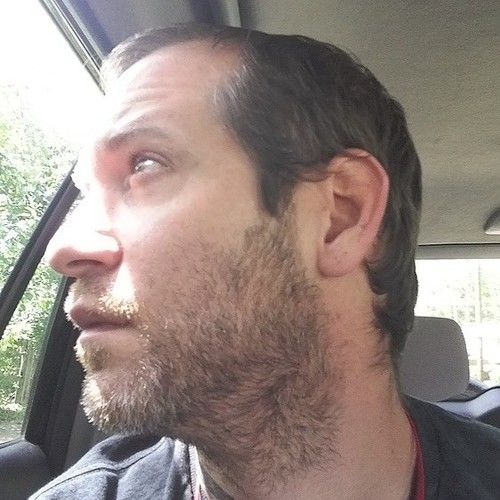 Justin Murnahan is a 39 year old, a writer and visionary.. who wants to make movies with moving and empowering stories that inspire.
also Justin is a retired tattoo artist and has lived a wild life with many stories to tell with great detail, he appears in a movie "Airborne" as an extra for "team rollerblade" when he was just 14 years old and with over 20 years of tattooing he has heard alot of tales from people sitting on his chair. now he wants to share his life within the world in films. he has written for years as a hobbie and now is turning it into a life goal. Justin wants to write for Dc/Warner Brothers Entertainment to add his own spin to the Batman Saga and help grow the franchise to the largest in the world. he believes that the world's most famous comicbook characters, should be the largest film franchise and second to none.
the time will come when he will be in the position to make this change in comic films, but first he will make his name.
working on horror and mystery films. learning how to write better and edit along with directing and casting.
he is taken time to learn all he can from friends and family in the Hollywood scene.
he thanks each and every person who is helped him along his path to showbiz, a very nice man who is polite and curtious to all. giving gratitude to even some of the harshest critics, honesty and constructively criticising his work.
he still thanks them, takes it in and builds with it.
to get better and grow more.
Justin Murnahan hopes to build up a network with people who are respectful and honest.
would love to hear from you and you all.
and thank you all for your time and for reading this bio. look forward to hearing feedback, details and tips. thanks again for your time and good day and/or food life.

Unique traits: writing original horror, action and comic scripts. can see the story from the sheet to the screen. have studied film from the silent era to the modern era . a true fan of films, have viewed more than 1000 films. have only written 3 and have got great reviews for the 1st alone. a Batman script that will never see the light. had been looked at by a few professional movie and tv writers and got great feedback from them. many others have loved the same script. although it will never reach Warner Brothers entertainment, it was great first. I plan to enter it in a contest when I return home in a few months. working on making connections in the industry as I wrote my next screenplay a horror unlike any other in the industry. also plan to shoot it myself and direct it aswell to make a preview or short for my YouTube channel. will send to Facebook, Twitter and instagram also. getting exposure out there. with the preview and then followed by the short .. gaining exposure for future releases. would love to have you all there for this launch. June 2020. thank you . J.&J. Scripts. 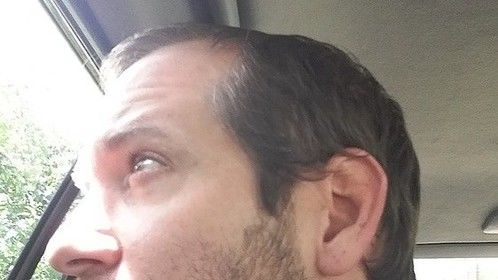