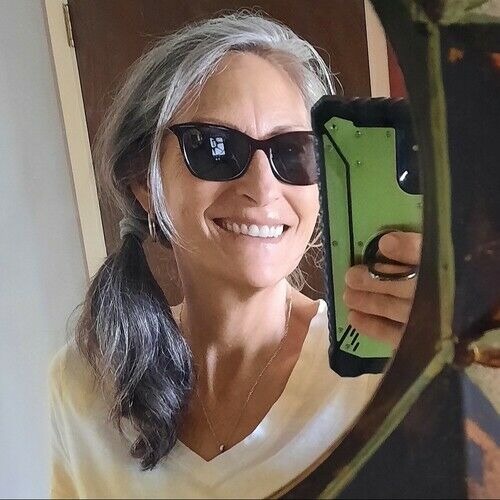 ************
The SON: Joshua ben Joseph-NOTES FROM THE BLACKLIST: "First and foremost, any breakdown of this pilot script must highlight its series concept. For it should not be understated here in any capacity - this is a decidedly marketable television show. Especially in an industry that has become increasingly dependent on recognizable IP - look no further than one of the most notable public domain texts in existence: the Bible. This alone allows this pilot’s larger series to immediately situate itself with a mass audience, particularly those that gravitate to this sort of material. On a more protagonist level, one of this pilot’s strongest attributes is in its portrayal of Jesus of Nazareth.”

GOLDEN, comments from screenwriter/friend, Dave: "Just finished. 'Golden.' Never heard of this 'Golden Rule Nash' character. I had my doubts about liking the story but it was, it seemed, primarily about business but I was pleasantly surprised. You made what could have been an anal bore, alive, feisty, and sympathetic. I think this is a perfect time for a movie like this to get made and shown... I do think it offers up a great role for the actor who plays Nash and hopefully you are trying to get it out there so that actor can find it. Impressed with the writing, especially his speeches. I wish you continued success which means, never stop trying to get it sold." 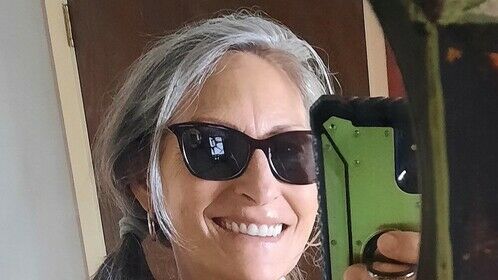 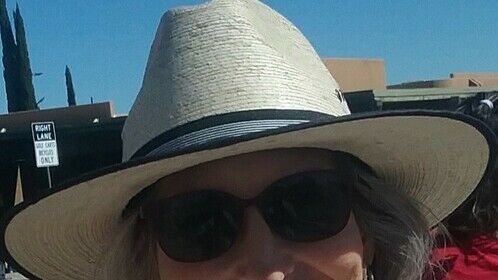 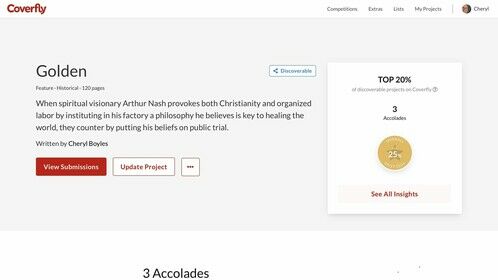 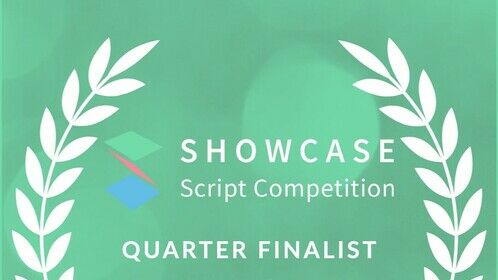