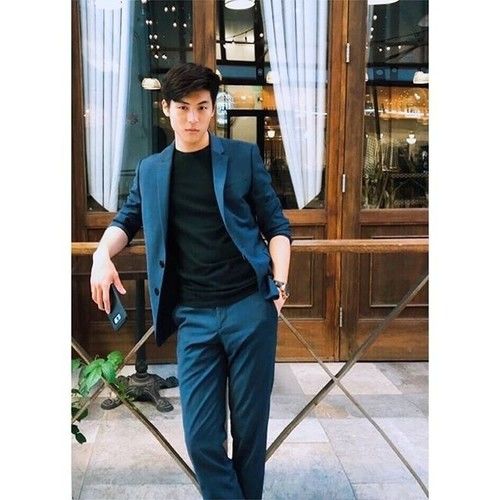 I am a Korean-American international actor and model who has also started to write my own short scripts and (hopefully) lead to producing.
I started my creative career in 2017 in North Carolina with Evolution Talent and moved to Los Angeles that same year. I'm currently represented by the Jackson Agency. Currently outside of acting and modeling, I've finished 4 scripts ready to be produced.

As an actor, I've worked mostly on comedy, action, and some dramas. Most recently a short, "Moon Made," was nominated for the 2019 Culver City Film Festival and the Anchorage International Film Festival. Another project "The Night Before" was selected to be one of the running shows soon for the new streaming app Quibi.

Most of my acting background is with commercial with recent ones being 7/11, Razer Gaming, Microsoft, and NUU Mobile.

My modeling background is mostly high fashion and I have worked with names such as GQ (Mexico), ONNO, and Nintendo.

Most of my scripts belong in the same category as dramatic skits by Key & Peele and Dave Chappelle, but with a different approach.

Prior my creative career, I was in business overseas as the Director of Expansions and the Director of Restaurants for the Grace Road Company in Fiji for 4 years. A martial arts competitor and instructor in Taekwondo for 15 years; adding to this skill is Muay Thai, kickboxing, and wushu. 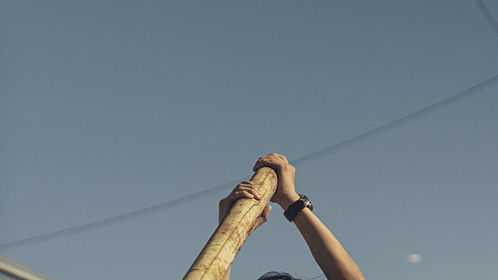 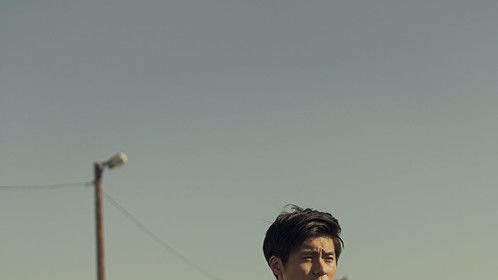 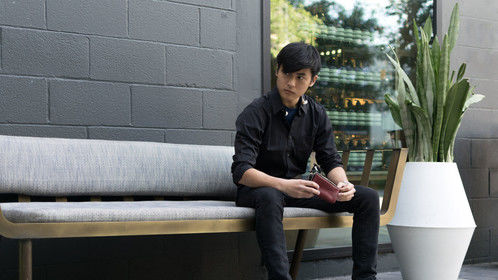 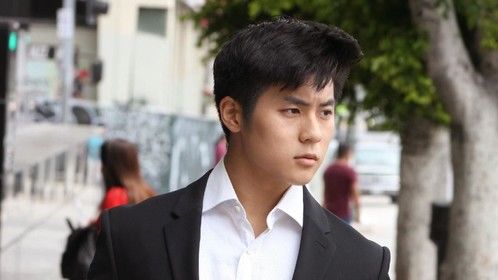