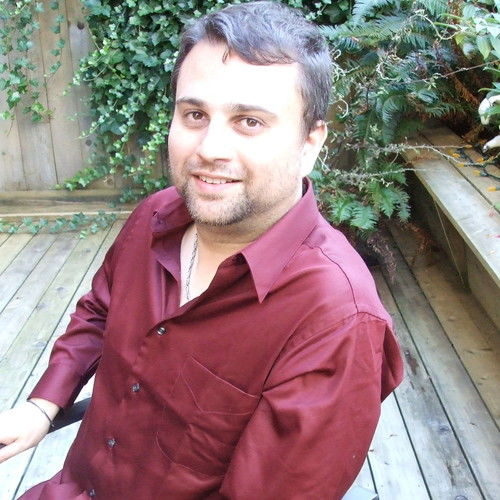 My recent work has been in the TV/Movie industry Production Designing and Art Directing. I come from an extensive background in Graphics and Playback for set and post production.

In addition, I established After Dark Creative in Vancouver B.C. in order to promote small to medium-sized businesses grow to their next level. For over 20 years I have been developing various marketing solutions for my clients. 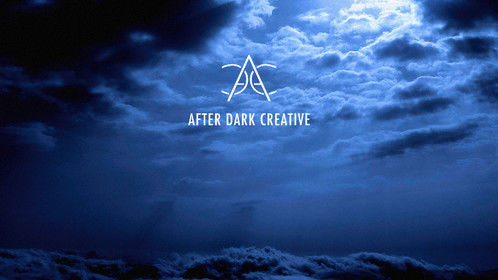 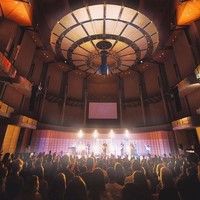 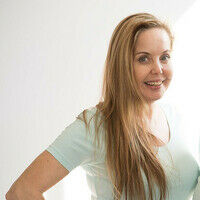