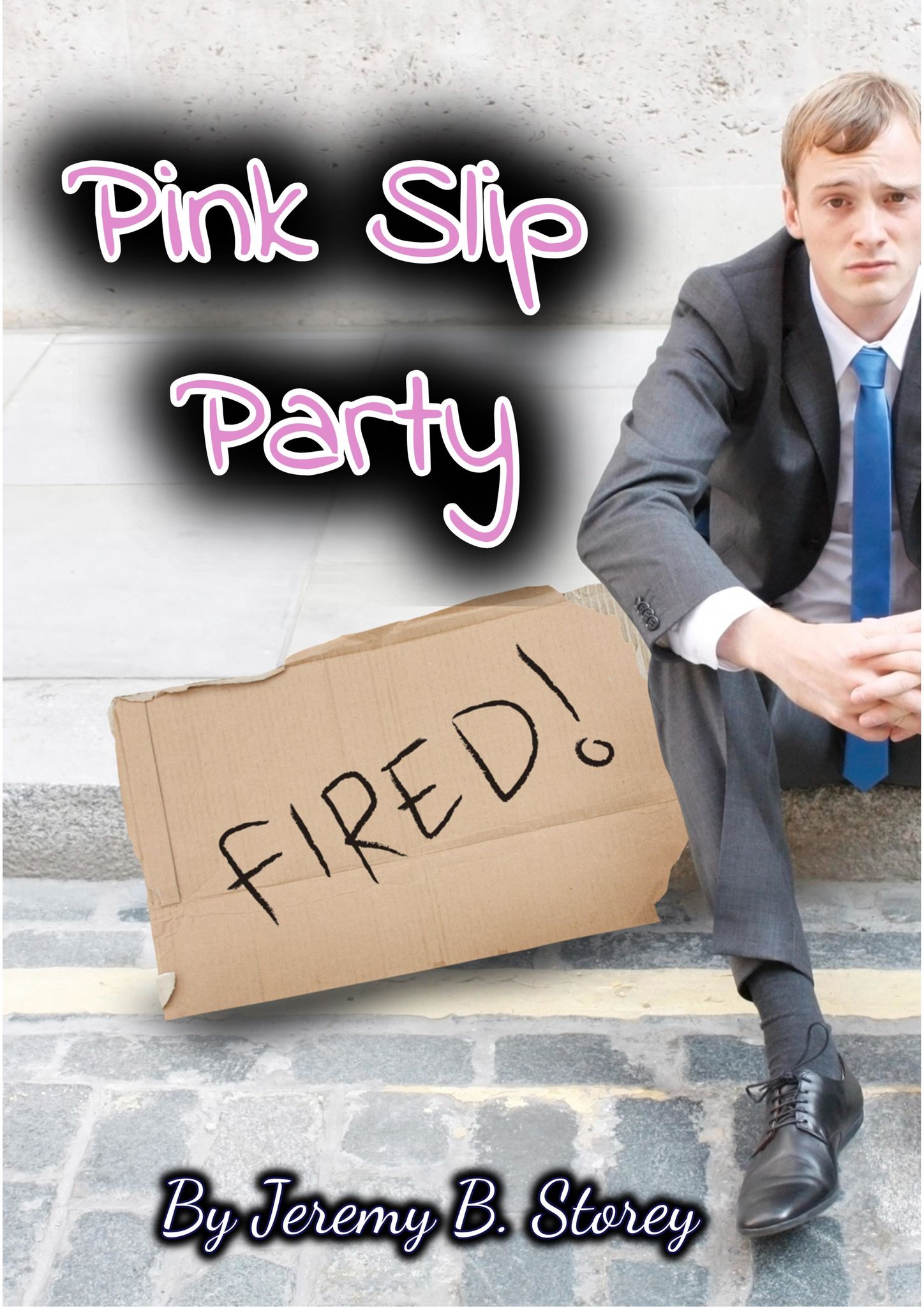 In the early 2000s, the dotcom era imploded, forcing three twenty-something’s to start anew. However, their tumultuous journey to find employment brings them to something better than a job… their true calling.

From the late-90s to the turn of the millennium the world’s financial sector exploded with the emergence of the dotcom era. The bloated stock market turned everyday people into millionaires and billionaires overnight. The possibilities were endless…

….then the bubble burst. And the same everyday people – who weren’t millionaires and billionaires - lost their jobs, their life savings, their dignity… everything.

Welcome to the world of BARBARA, JAKE and ZACH.

These three unrelated Gen-Xers used to harbor admirable aspirations… but they were ultimately buried by greed (ZACH), prudence (BARBARA) and delusion (JAKE).

When they suddenly find themselves unemployed, their lives are changed forever. Their immediate, myopic attempts to find work lead them to a series of bizarre and humiliating interviews with a smorgasbord of outlandish characters.

Eventually all three are forced to rethink their lives, reinvent their ambitions and rediscover their dormant desires. But to do so, they’ll need to confront their demons, overcome self-doubt, and break a lifetime of bad habits. In the end, their turbulent journey takes them to an unexpected destination . . . their true calling.