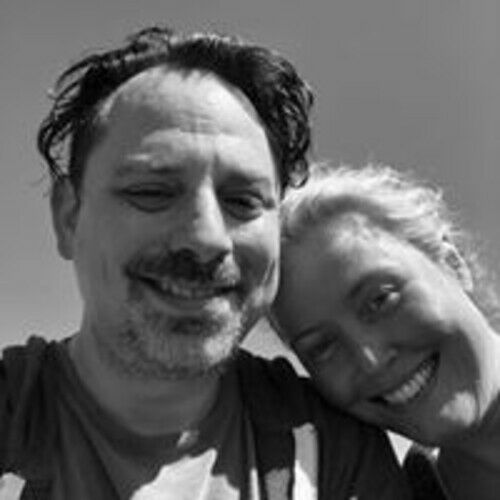 Co-Founder at Sound of ScriptsMarketing/pr, Screenwriter and Producer

Jeremy Storey, originally hails from the United Kingdom, but now resides in Seattle, WA. He first discovered the joys of writing at school, penning short stories and collaborating on comic books with his friends. Coming from a writerly family, it was clearly in his DNA to tell stories. However, it wasn’t until he graduated University, that he started to dabble in film and stage.

Since then, he’s written feature length screenplays (The Immaculate Secret, Rewind, Pink Slip Party), as well as award-winning short screenplays (Cat & Mouse, Wishbone, Tower of Strength) and award-winning stage plays (Last Cup of Sorrow, Wolves at the Door). For Jeremy, writing is a form of catharsis. His stories clearly reflect his love of exploring emotions, characters, and worlds that only reside in the deepest recess of the imagination. In turn, he hopes what he writes, readers and viewers will find entertaining, compelling and authentic. 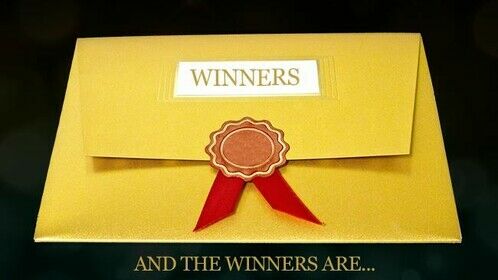 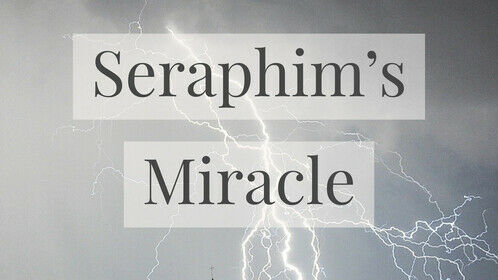 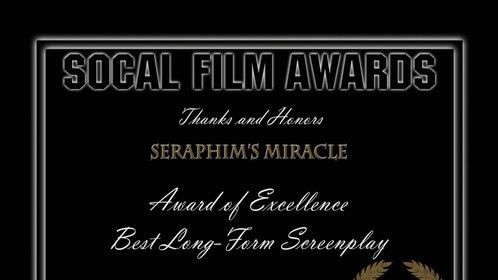 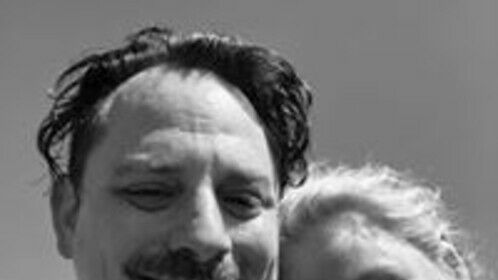