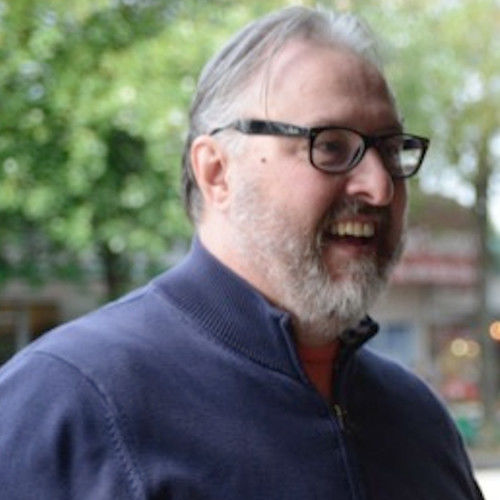 Born and raised in a small Northern Alberta town, DC escaped to see the wider world. Landing in Southwestern British Columbia was eye opening to the breadth of humanity, teaching him to appreciate diversity. Writing has been his savior and liberator, being at his side for longer than he can remember. DC's work has been in poetry, short stories, screenplays (long and short). Directing, another love.  Breathing life into the words of DC's script; or,  working with a musician to bring an added dimension to a song.

Unique traits: My fav thing is to write scripts for others. For example, I wrote a script because a producer had three-country travel production money and so I wrote a script in three weeks to match their needs. Also have written several scripts based on real-life stories. 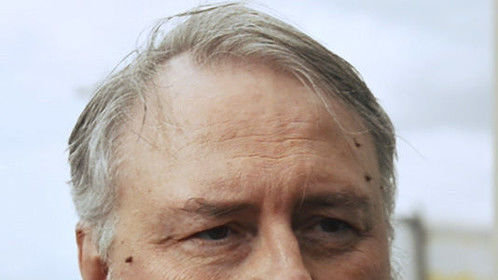 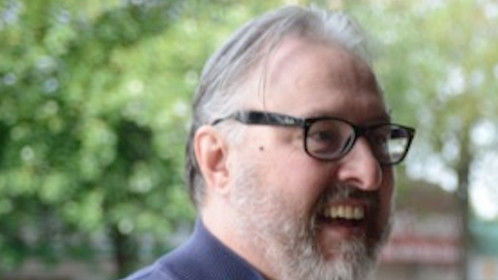