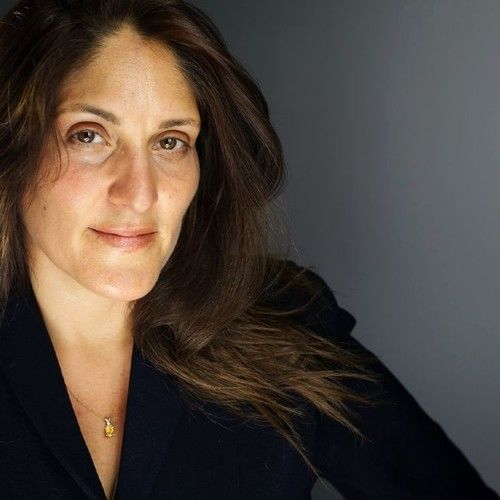 Yael Marga is an Actress, she was born in Hammondsport NY to parents of German descent. Yael grew up outside of Philadelphia in Bucks County Pa. Yael started studying acting at an early age with The Wilma Theatre in Philadelphia, as well as The Walnut Street Theatre. The acting bug got a hold of her and she would commute into Philadelphia by train on her own at the age of 12. By the age of 14 she added singing to her resume and studied Opera in Trenton NJ and Classes at The McCarter Theatre. Yael came from a home that believed in education and craft as her Grandfather was a Classical Pianist, her Father a Trumpet Player and her Mother a Therapist. So study, study, study she did. Fortunately she went to Harry S Truman High School, known in the country as one of the Best Theatre Programs under the Direction of Lou T. Volpe and there she was able to put her skills in action on the main stage. Yael performed in competition plays, "Agnes of God", "The Elephant Man", "House of Blue Leaves". Yael went on to win several state competitions. On the Main Stage "They're Playing Our Song", "Barnum", "Guys and Dolls". After Graduation Yael moved to NYC and attended A.M.D.A and The New School. While in NYC Yael founded her own Theatre Company Wild Guess Productions, which created new one acts. Yael honed her skills as an Actress, Producer and Theatre Developer. Wild Guess was a place for talent to work and one actually got paid a descent stipend. Eventually after 4 years Wild Guess disbanded and Yael found herself back on the audition circuit. Yael was cast in an Off B-way Production of an all woman's cast of "Midsummer Nights Dream", Yael received excellent reviews as Oberon and the play had an extended run. She continued to hone her natural acting talent while auditioning and getting Under 5 parts on "One Life To Live" and "New York Undercover". Always wanting to develop herself Yael also took dance classes and Martial Arts training. Yael has shown her range in a variety of roles, playing characters from Smart, Vulnerable Strong and Fun women in "The Ginger Period" and "Killer Teens", to a lesbian in "Love and Hair" Yael continues to study and is a member of Fierce Backbone Theatre Company and We Make Movies. She is a vegetarian and also remains loyal to yoga, which she discovered when she was injured at the age of 14 in a motorcycle accident, Yael lives in Los Angeles, California. 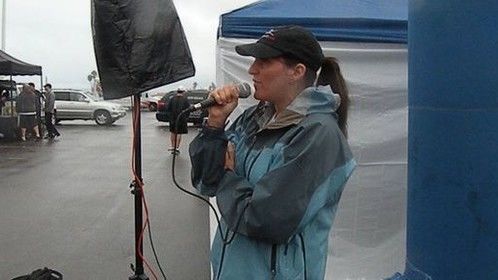 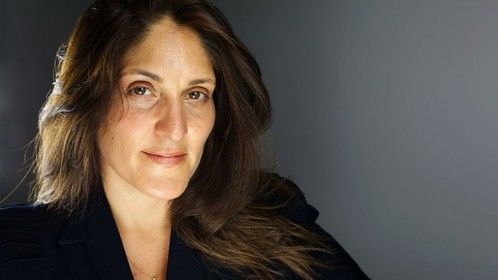 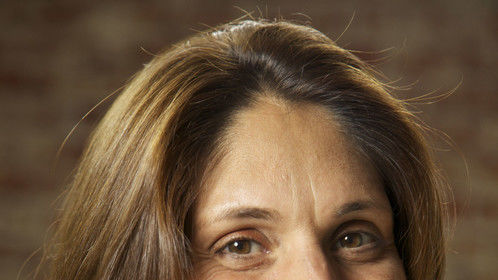 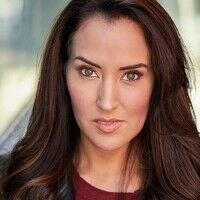 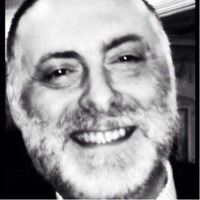 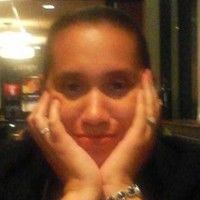 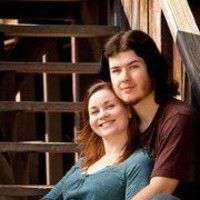