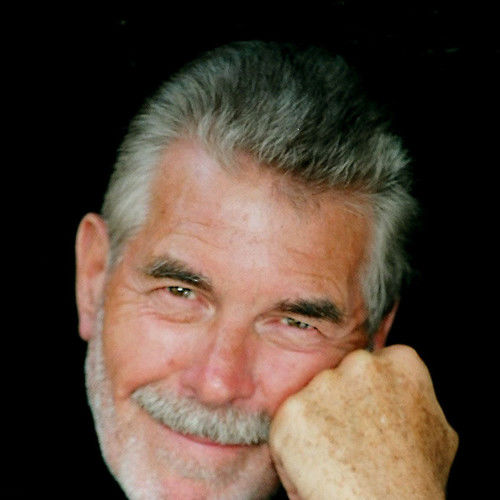 Born Kings Cross, London, England and raised in North Mimms, Hertfordshire,
where at the age of twelve developed a passion for films, which he has retained ever since.

From there, (1955)- he soon found work in the editing rooms of Shepperton,
Elstree, Twickenham, and Pinewood Studios.
Over the next several years, he worked on the soundtracks of many of the
top directors in England and the US.... Tony Richardson, Karel Reiz,
Sandy MacKendrick, Lindsay Anderson, Dick Lester, Bryan Forbes,
and Sir Richard Attenborough.
It was Sir Richard Attenborough who gave Connor the career break to edit
his first directorial film "Oh! What A Lovely War."(1968)

After editing several major feature films, Connor's directorial break
came from Amicus Films producer, Milton Subotsky, a horror film – (1973)
"Tales from Beyond the Grave". This was followed by Edgar Rice Burroughs
adapted novels – "Land That Time Forgot” - “At the Earth's Core" and
"People That Time Forgot"

Connor moved to Los Angeles in 1980, joined the prestigious Directors Guild of
America - and directed the cult films, "Motel Hell" and ‘Sunset Grill’.
He found himself drawn to high-profile international mini-series, the most
notable being “Master of The Game", "North & South Book 2", "Great
Expectations", "The Old Curiosity Shop", “Iran, 444 DAYS”, “Frankenstein”,
“Blackbeard” and most recently “Marco Polo”.

Connor has directed over some 100 Films and Television projects.

He is currently engaged in producing and directing feature films –

‘Connemara Days’- a nod to the iconic John Ford film, ‘The Quiet Man’.

‘The Cruelest Lie’ - which he adapted from the novel by Milson Lyle.