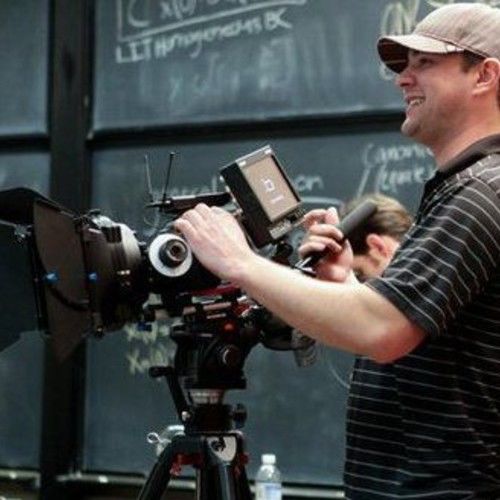 Dustin started his career as a Cinematographer in 2007 by shooting live events and commercials after becoming a professional photographer in 2001 and finishing his Bachelors Degree at Cal State Fullerton in film production. While trying out directing and editing during college, Dustin always found himself drawn to the camera. The driving force of Dustin becoming a cinematographer was Wally Pfister’s work on The Prestige: “After watching the artistry in The Prestige, I knew exactly what my calling was… Cinematography.”

Being an engineer by day, Dustin quickly found better ways to build and invent camera rigs by utilizing undocumented tools and workflows. “I’m always looking for a better or faster way to do something – I’m really a perfectionist. I constantly evaluate my surroundings and find ways to do things better and more efficiently.” He adopted the nickname “MacGyver” from several peers because of his ability to always find a way to fix or build something to get the job done.

Working as a Scuba Instructor, Dustin took an interest in underwater video come 2008 and worked a deal to acquire a camera housing. He began filming California’s waters and shot a few industrial videos; one filmed in Belize which Dustin shot and edited. A video he produced was even found playing as far as Colorado in scuba shops. Looking to expand his arsenal, Dustin plans on shooting on a more compact rig with Canon’s new XF100 camera in 2011.

In 2009, Dustin started his own production company named Inspirit Films, and has since added five titles to its credits. Inspirit Films is now shared with his Fiancé Katrina Munday – Actress and Director. Their future goal with the company is to complete a feature film about every other year and start shooting commercials.

Today, Dustin is still influenced by Pfister, Deakins, Libatique and several other Cinematographers. And when looking for new ideas to bring onto a project, painters such as Caravaggio and Vermeer light the way for his creativity. “Oil Painting was one of the best classes for me. These painters’ [Caravaggio] amazing use of light always makes me think of new ways to shape a scene.” As for camera and format choices, Dustin believes in one theory: “It’s not the type of camera or format that makes the film, it’s how you use it to deliver a story.” 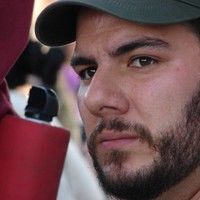 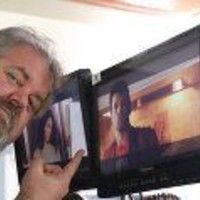 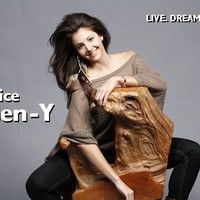 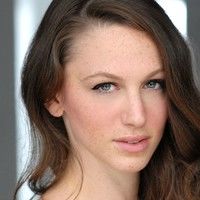 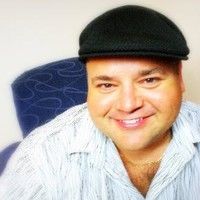 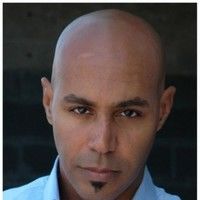 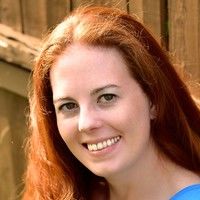