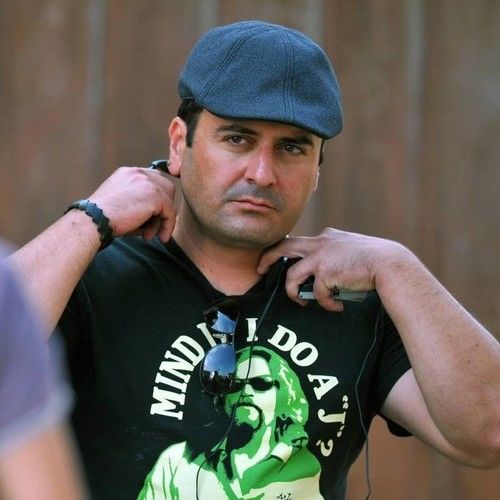 Born in former Yugoslavia, Europe. Graduated with a degree in Film and TV Directing from the Faculty of Dramatic Arts in his native country. Since 2007 he has lived in Los Angeles, USA, where he works as a director and a writer. His last film The Third Half was his country's entry for the Oscar for the Best Foreign Film. 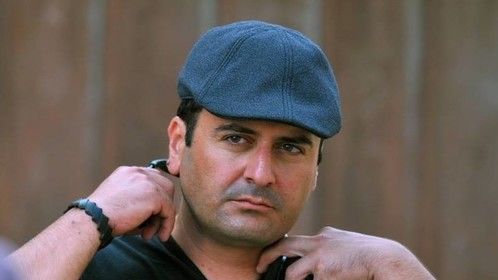