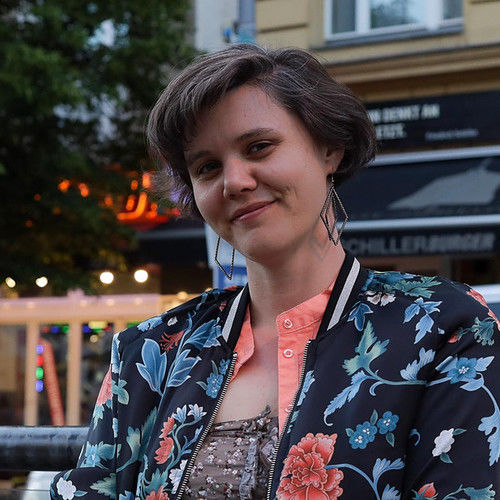 I have been writing, directing and shooting films since 2004 in Los Angeles, London, Dhaka and Berlin. I'm also a journalist and travel writer, so elements of current events, cultural history and politics play significantly in my screenwriting. My most recent short film, "Voice Over," played dozens of festivals in Europe in 2019, won two audience awards, and can now be seen on Youtube at the link below. You can see some of my previous work at

I'm based in Berlin and would love to connect with more producers, filmmakers and development folks in Berlin or Germany generally. 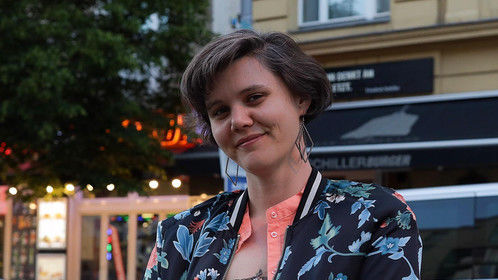 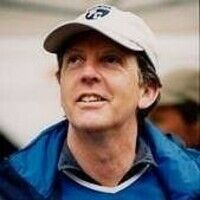 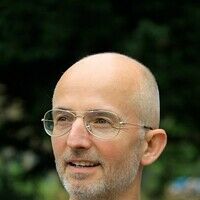 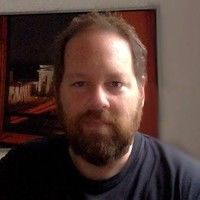 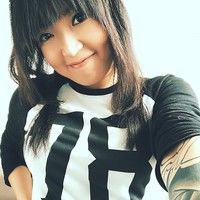 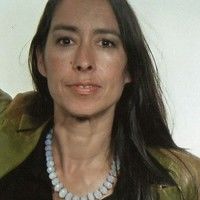 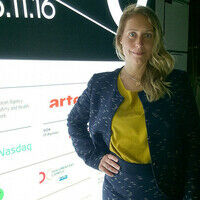 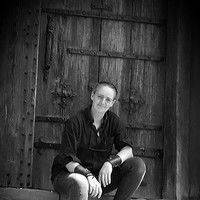 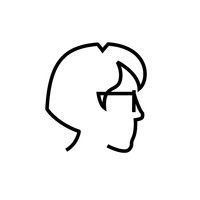