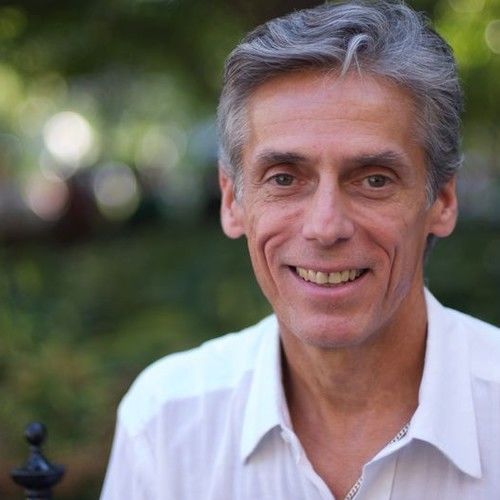 His first appearance onscreen was as a Cockroach in a pesticide commercial. Since that time Amari has appeared in numerous union and non-union independent films, and TV.

His two scripts, "The Greatest" and "Cloudy All Day" were finalists at Actors Theatre of Louisville National 10-Minute Play Contest in 1992 and 1993.

Amari resides in New York and has written a collection of screenplays about post-modern urban lifestyle that he is seeking funding to produce.

Unique traits: Disappointed that my expensive education has amounted to a steaming pile of insignificance. 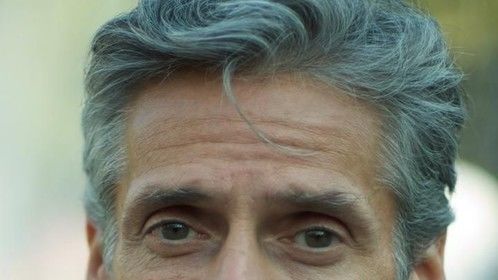 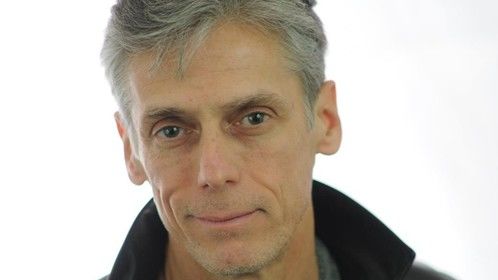 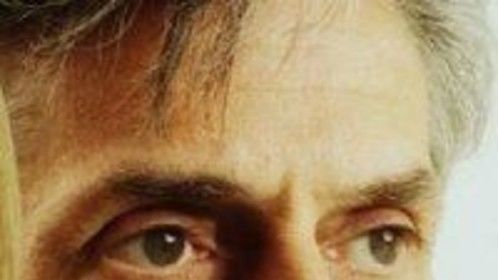 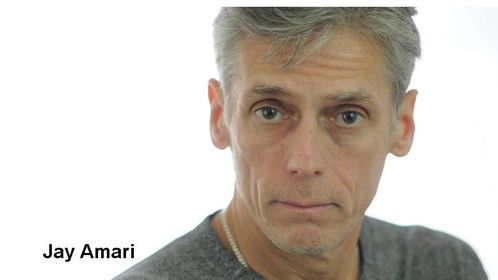