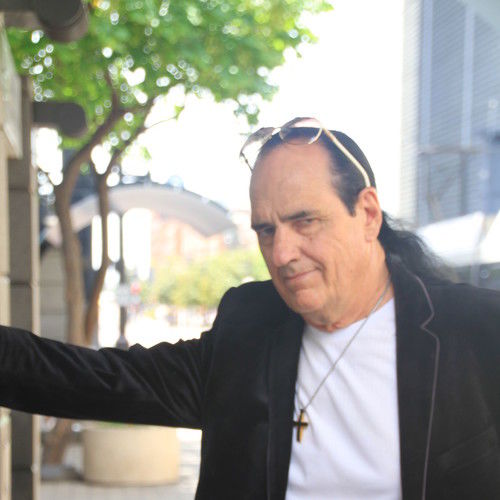 Modelwannabe Reality Show, which is owned by Gary Springer (Renegade) and operates a production company,known as Gary Springer Productions..Gary Springer has been in the television business in Dallas, Texas over 15 years, over that period he has produced the Gary Springer Show, produced a full feature movie Its In The Bag, Salt & Pepper Show, First Look Show, Americas Extreme Talent Reality Show and Modelwannabe Reality Show that will start its 2nd Season in January 2013 that is going to be broadcast in late 2013, Gary Springer is a visionary and servant and have produced, directed, and hosted in many television shows. His humble beginning started with Dallas Community Television company as a cameraman, than director and producing that is a public access station his programs have been broadcasted on Ion Network that is in Dallas/Ft.Worth area, his mission is to bring good quality programs that people can be entertained of all age groups, Gary Springer loves to create new shows in America.. 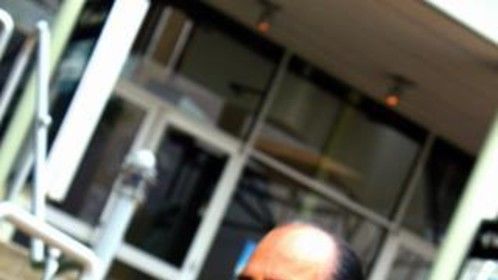 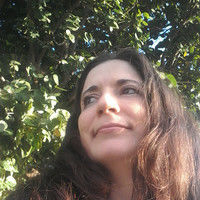