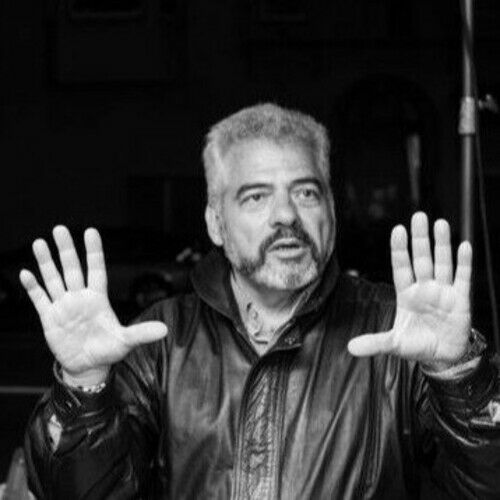 Dante is a creative go-getter. A television reporter at 24, a news anchor at 25, and a news director at 26, his television career took off during the 80's. By the late 90's Dante had solid command of the business, both in front and behind the cameras. In 1997 he produced and wrote his first documentary, an homage to Cesar Chávez, and in 1998 drew upon his life experience as a newsman to write "Foreign Policy", his first screenplay. In 1999 he changed paths and moved to public television as executive producer at a PBS affiliate, where he helmed numerous series and documentaries. In 2006 he was honored with an Emmy Award as Executive Producer of "That's a Wrap!" a documentary about high school filmmakers. Dante completed production of The Other Barrio, his first feature film, and his production company Atacama Films is in development of Huelga! a feature film based on the novel Huelga House by Bonnie Hearn Hill. Dante studied journalism and photography at Sam Houston State University, and uses the visual medium to connect with the world. 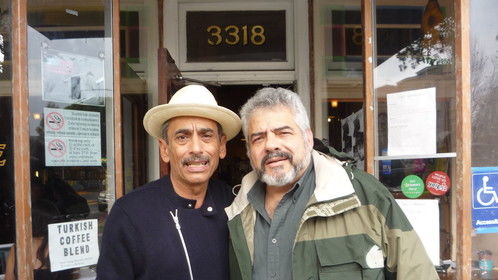 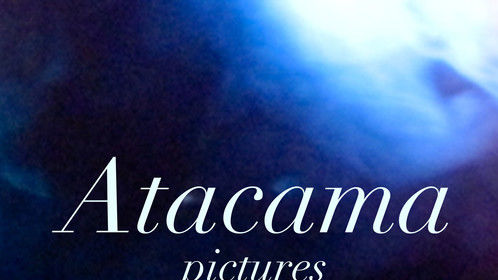 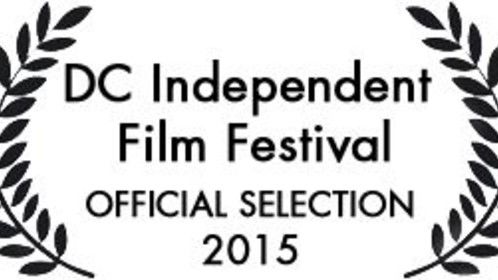 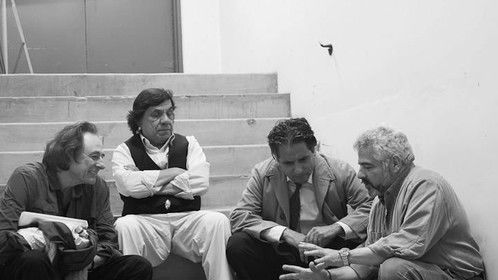