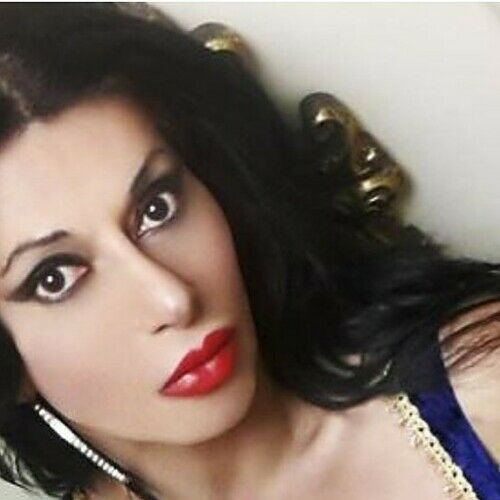 I am currently producing And hosting my TV project called Ma- Cherie TV show On Channel 31, Channel 44 and WTV Australia .
I have produced 7 Series of the 26 m. Show . You can view my TV work on:

You and listen to my music and watch my music videos on :

Cherie was introduced to the art forms from a very young age, Her mother and father, both avid art fans took pleasure in encouraging the children, hence all of them growing up with a true appreciation and love of the arts.

Cherie’s parents took her to the theatre, cinema and regularly got her self-lost in art galleries where her siblings exhibited, only to be found sitting in front of a piece of work, admiring it and commenting on the styles. This was the beginning of a lifelong dedication to art, in all of its forms, embracing and practicing as many as she could.

At the age of 15 she got a part as an extra in film, thus spurring her advance into acting, as well as doing singing, painting and photography, she began acting and dancing lessons, gaining parts as a featured extra in several films, lead in commercials and gaining knowledge in ballet, flamenco and belly dancing.

At one of these ventures, she was spotted by a model scout, seeing an opportunity to travel and experience more of the world’s culture she decided to do it.

The modeling would take her on a journey to Paris, London, Milan and, finally, New Zealand, where she worked on leads in commercials, TV and films.

Cherie has proved to be a very versatile actress r in that she can adapt herself to any role required; she works in Drama, comedy, action, and musicals, never being typecast to a particular role
.
She reinvented her looks every six months, thus giving her a portfolio of huge variety. she has found that she can play every assortment of the role and by changing her look; her portfolio shows her acting range.

Having been in front of the camera and producing many a photographic exhibition, Cherie decided it was time try and create her own works in the film; she had dabbled in script writing throughout her life and decided it was time to make one of these writings reality. her first film, The Message is a short film that she wrote, produced, directed and starred in.

Since this first experiment in film, Cherie has gone from strength to strength, producing many films, and two television series, Ma Cherie, an eclectic collection of music photography and imagery and Men on Heat, a comedy TV show that discusses sex through double entendre. These are currently showing on Channel 31 Vic & Channel 44 Adelaide and have been shown in 13 countries along with The Message and Innocently Guilty. All of these he directed, produced and starred in.

After living in NYC, New Zealand, Sydney Cherie based in Melbourne Australia, She is involving more with producing new episodes of the TV show Ma-Cherie and released her first full music album with smashing songs like Oi Oi Oi Randy Sailor Boy, sex Is My game, Daddy , I think of you , Dream keep us alive , Good Girl Turned Bad .

Cherie was introduced to the Australian audient in Australia Got talent TV show, Fat Pizza and her TV show Ma- Cherie.

With Instagram followers over 183 k increasing by the day as we speak. and youtube viewer moving the video to the next stage.


+ her passion to support bully-victims, Violent, Rape and child up use , and help them to show them there is a light in the end of the dark road and the bad time when so many people gave up . 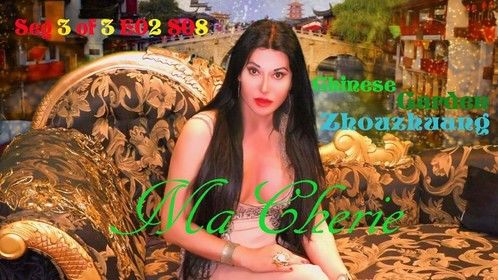 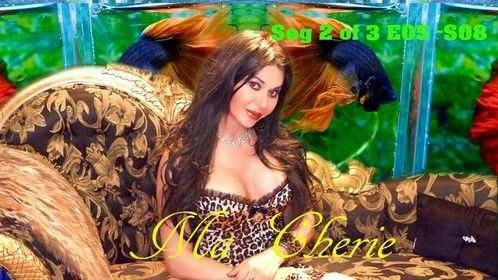 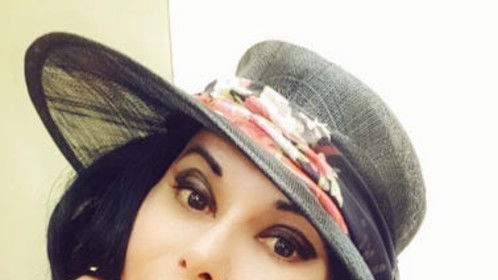 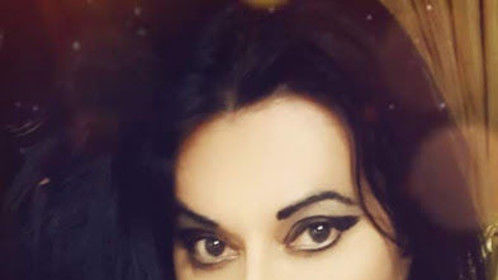