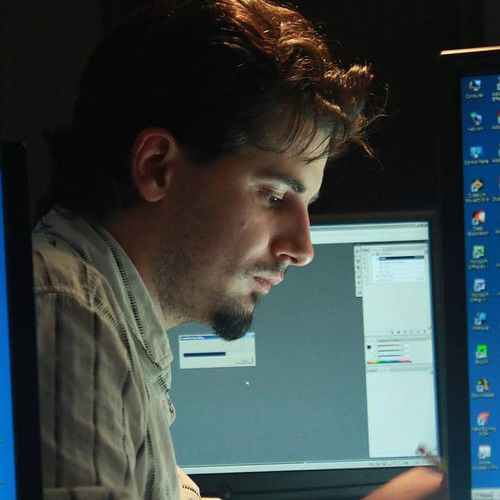 Producer at TalesgateAnimator, Director and Producer

Former 2D & 3D character animator. Founder of school for animation and production company Talesgate.
As director of many short animated films now is preparing animated feature "The Phantom of the Opera" based on the Gaston Leroux book by same title, and work on fiction feature "Alternative Me" with original screenplay.
Works in Belgrade, Serbia. 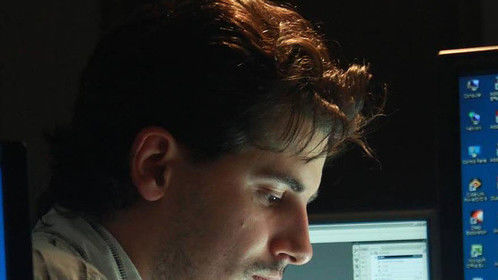 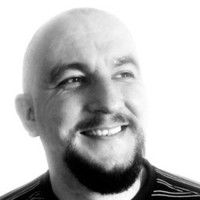 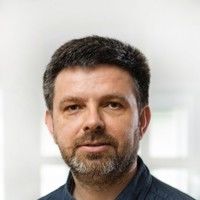 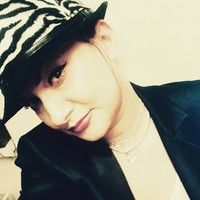 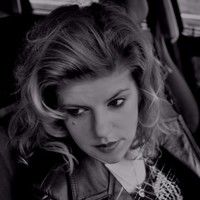 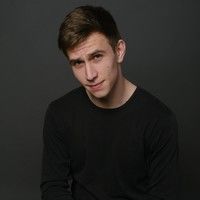 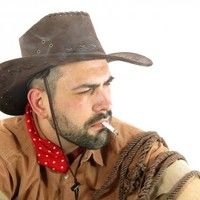 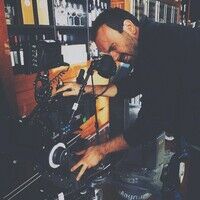 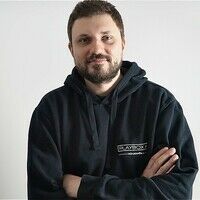 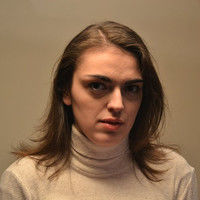 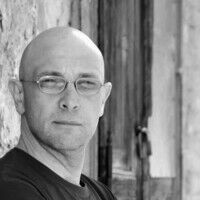 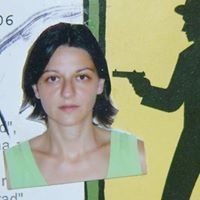 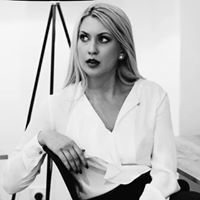 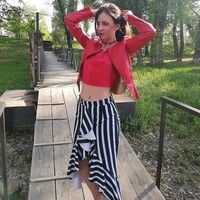