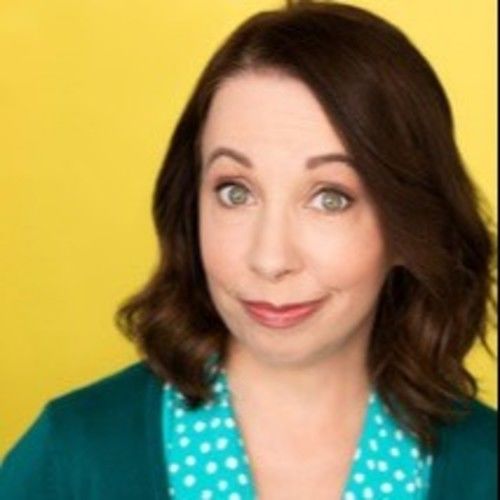 Jaki Lauper also know as Jaki Valensi-Lauper is an American actress who started her career in her teens in an ABC after school special "Just Tipsy, Honey'. She went on to do TV shows like "Family Medical Center" and "Pajama Party" as well as numerous film and theatre credits. Jaki is a mom of three kids, a TV host, and a Radio anchor, heard on several Los Angeles stations. She most often plays a range of mom roles as well as nosy uptight neighbors & take charge working class gals. 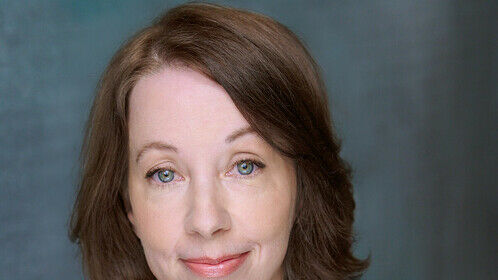 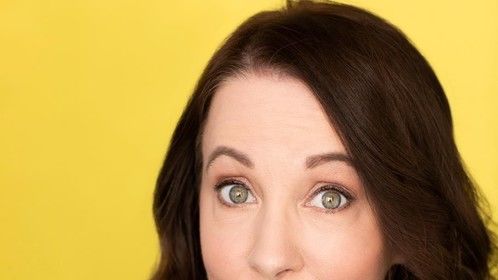 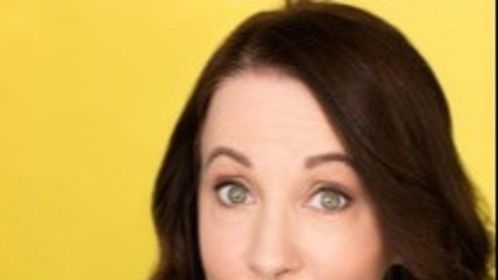