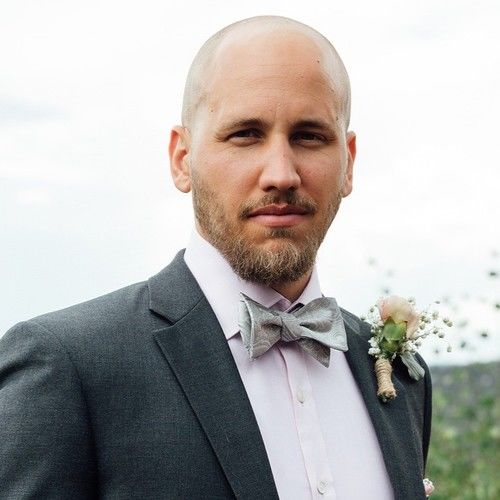 Jake grew up in Dallas, TX where he spent most of his childhood focused on sports, primarily basketball, until a knee injury changed the trajectory of his intended future career. After experimenting with architecture in college, twice, and dropping out, twice, he at last discovered his true passion, screenwriting, through a serendipitous brochure for a film school.

After graduating from the Savannah College of Art and Design with a degree in screenwriting and directing, he moved west and kept expanding his script portfolio. Then when he met his future wife (an actress and stuntwoman), he moved back across the country to Atlanta, where he currently spends his days in less-crowded coffee shops continuing to follow his passion of writing. 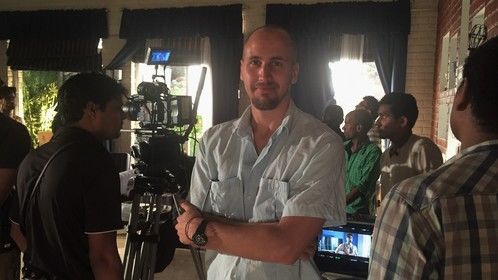 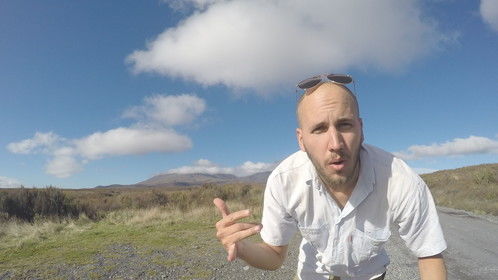 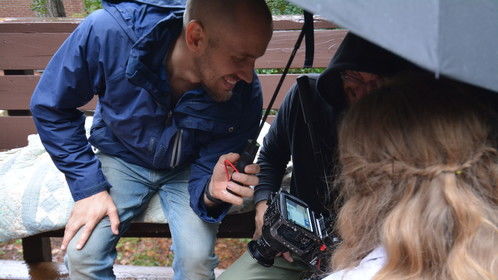 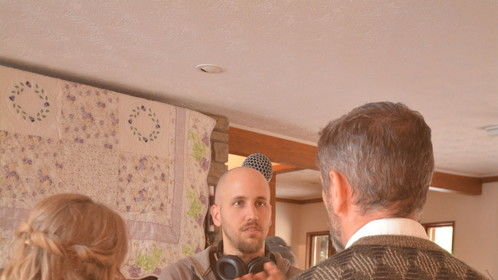 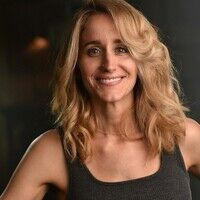