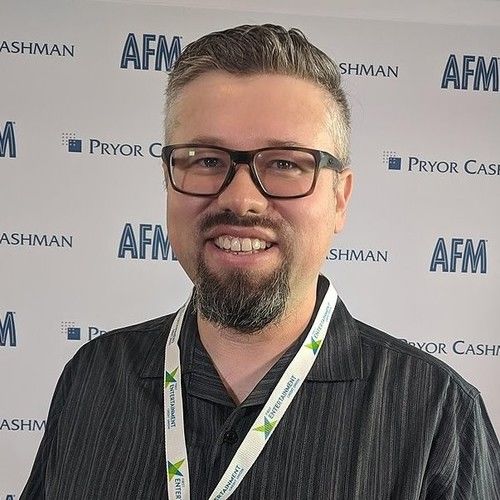 Ed Huery lives in Vancouver, BC. He’s a family man first and film maker second. With over twenty years of film and television production experience in various capacities, he is excited to enter a new phase in his career as a writer. He is looking to produce his historical drama "iAfrika." His TV pilot script, “Chariots of Summer” was a quarter finalist in 2019 Screen Craft Pilot Launch TV script contest and is currently on the Red List, and listed #5 for family television, one hour. Ed is currently working on writing season one of “Chariots of Summer." 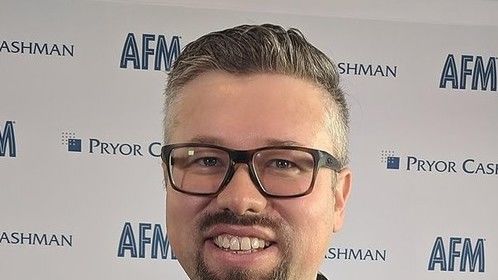