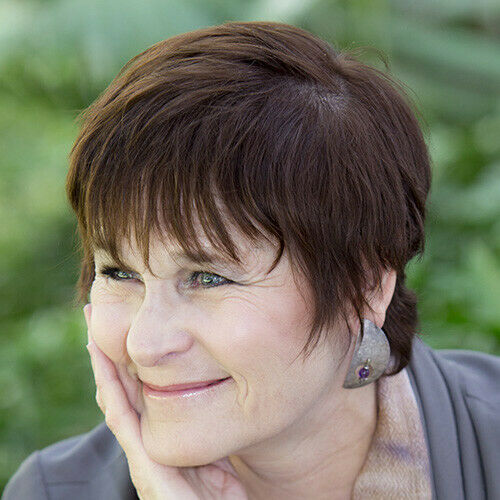 Dale Griffiths Stamos is a screenwriter, director, playwright, producer, and book author. Her short films, all of which she has written and produced or co-produced, and three of which she directed, have been official selections at multiple festivals including Palms Springs Shortfest, Dances with Films, Newport Beach FF and Sedona International FF. She has garnered two film festival Audience and two Jury Awards, along with three Awards of Excellence from Best Shorts Competition and The Bill Paxton Award from the Ojai Film Festival . Her feature length screenplays, ONE WHITE CROW and BLUE JAY SINGING IN THE DEAD OF NIGHT have been named finalist or semi-finalist in various screenplay competitions including Creative World Awards, Story Pros International, Script Summit, and Flickers Rhode Island Film Festival. In theater, her full length and short plays have been produced throughout the country. She received the Heideman Award from Actors Theatre of Louisville, and is a two-time Writer’s Digest top ten winner in their Stage Play Competition, She is the co-author of the nonfiction book, RenWomen: What Modern Renaissance Women Have to Teach Us About Living Rich, Fulfilling Lives.

Unique traits: I speak French and Spanish, some Italian, and a smattering of Greek. 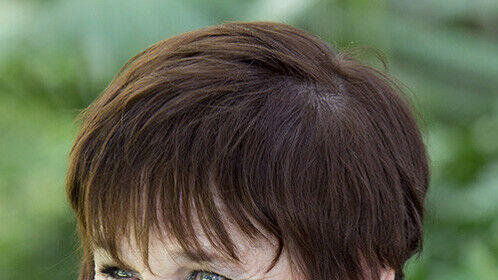