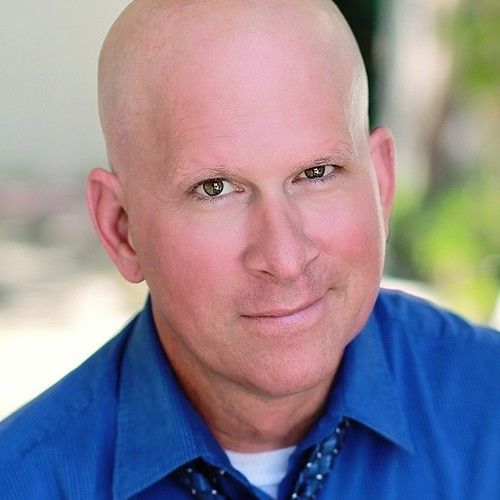 Actor, Comedian, Other and Security Specialist

After graduating from Bridgewater-Raynham Regional High School in Bridgewater, MA, I attended Northeastern University's College of Criminal Justice with the idea of pursuing a career in law enforcement, experiencing everything the field had to offer, with the notable exception of prisons.

My career included supervising the in-house Emergency Medical Technician program at the newly opened New York Marriott Marquis, as well as a brief stint as Ivanna Trump's driver, before realizing that stage blood and weapons are safer to deal with and more suitable for my amiable disposition.

I received an Associates Degree in Occupational Studies from the New York branch of the American Academy of Dramatic Arts, where I received all the acting training my criminal justice education overlooked.

I then headed off to Los Angeles where I worked for Playboy Enterprise, most recently as the Senior Lead Security Officer at the Playboy Mansion, where I assisted in the day to day operations of the Security Department, as well as traveled with Hugh M. Hefner himself as a trusted member of his entourage.

Ironically enough, it was while working for Playboy that I appeared in several episodes of E!'s "The Girls Next Door," playing, of course, myself.

I took a brief sabbatical, during which I completed my Master's of English in Literature at my alma mater California State University Northridge, where I had previously received a BA in Theater. I am now looking forward to returning to portraying cops, soldiers and paramedics on television and in film. 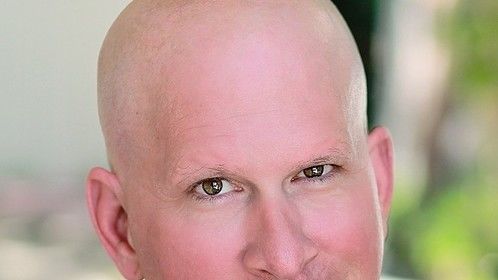