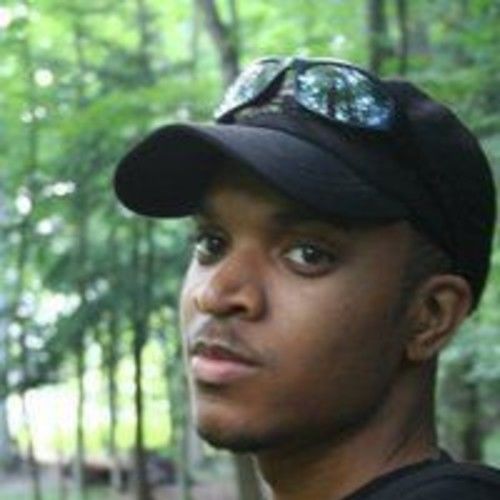 Anthony “Tony” Carter is a “High Falls Auteur”, a moniker derived from one of three voluminous waterfalls on the Genesee River, that flow through the city of Rochester, New York. He grew up in 19th Ward. Carter’s presents stories that are both funny and heartbreaking, often at the same time. Similar in spirit to his unofficial film mentors Alexander Payne and Sarah Polley.

Carter began young. His appreciation for reading and writing started in fourth grade. His passion for film and theatre began much earlier. He began filming family reunions and weddings in a Malick and Hall hybrid style much to the annoyance of relatives. In seventh grade, after learning the craft of dramatic writing, he learned how to release all those stories that had accumulated in his head since kindergarten. It was also during this time that he studied music, specifically bass guitar, piano and basic composition.

At Wilson Magnet High School, with the support of a over zealous English teacher and a company of like-minded outcasts, he co-established DVC (Dream! Visualize! Create!). After high school, he studied Theatre Arts (specifically Acting and Theatrical Set Design) At Nazareth College. While also working at the college’s media centre as Videographer/Editor. He would graduate, using the culmination of these skills to freelance for various theatre companies, businesses and individuals around Rochester and Western New York and Ontario.

Unique traits: A dramatic writer-director that creates chaos and restores order with his imagination. 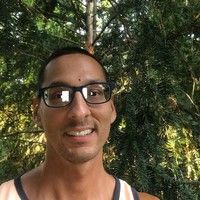