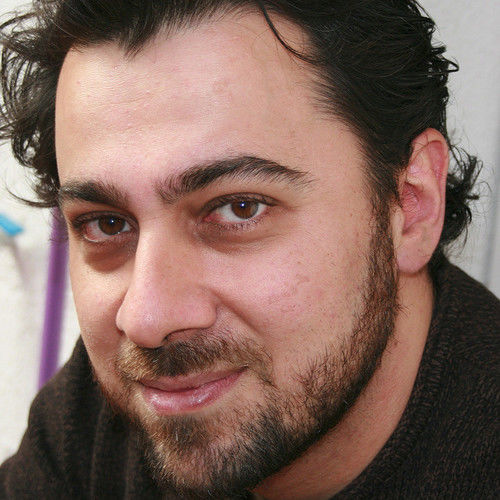 Originally from Spain, I'm an award winning screenwriter specialized in horror/thriller genre. I have written about ten horror screenplays, several of them awarded and finalist from prestigious screenwriting contests. I have had scripts read by some important production companies and my work has been optioned several times.

In addition to my screenwriter career, I'm the author of "Terror bajo las aguas", a published book about sea monsters movies, and several of my fantasy/horror short stories like "Prefacio a Poses" and "La historia de Fritz Maier, velocista" has been awarded and published too. I have worked as a videogames journalist, transcriber and translator.

Recently, I have built my own website to promote my original scripts (). 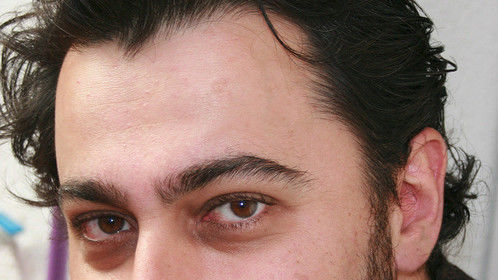