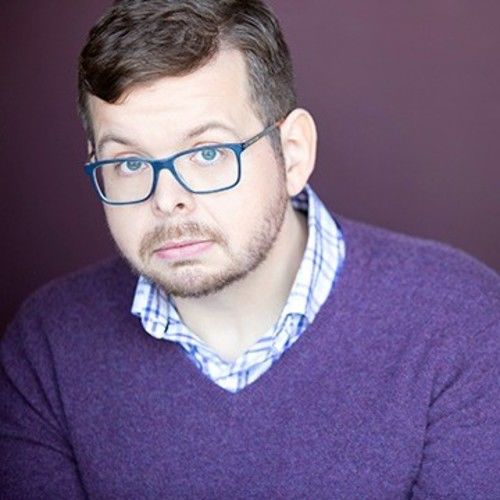 Patrick is an award-winning playwright, lyricist, and screenwriter who has written multiple stage musicals and screenplays. He just finished principal photography on "@JustAGirlOnBroadway", an original pilot he wrote and directed. Currently he has several other works in development, including an original musical based on the life of George Remus, a play in development with TAG Theater Company, and several other screenplays. He teaches writing for the screen at Arc Stages and independently, and is a veteran of the BMI Musical Theater Writers Workshop.

He is also an actor, represented commercially by Abrams Artists and for Legit/TV/Film by Gotham Talent. He is a voice actor with a home recording studio and has trained with some of the best instructors and Casting Directors in New York. More info at 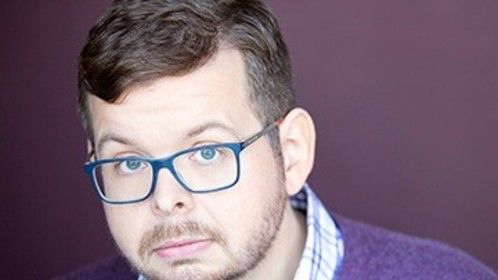