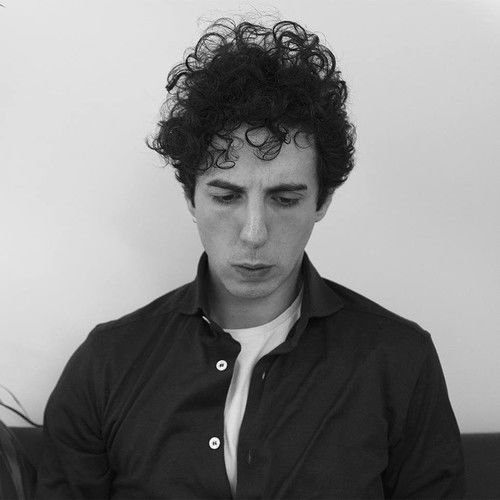 I do pictures and listen to a lot of music, mostly at the same time.

Photographer, Film-maker and Producer with more of 10 years of experience in the music and entertainment industry. On my spare time I play in a band and direct documentaries on underground music.

Freelance photographer, film-maker, editor and producer with more than 10 years in the music and entertainment industry. Steadily published in several music magazines and websites including Rolling Stone Italia, providing high quality images of concerts and live events. Collaborating with design and production studios for editorials and international clients. Photography assignments for clients and photo agencies. Tour photographer and freelance video-maker, documenting the independent music scene in Milan and London. Produced, directed and edited two short documentaries on the music business in Italy and currently producing and directing a documentary series on grassroots venues and underground music in London. 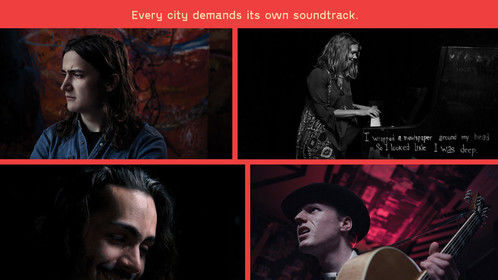 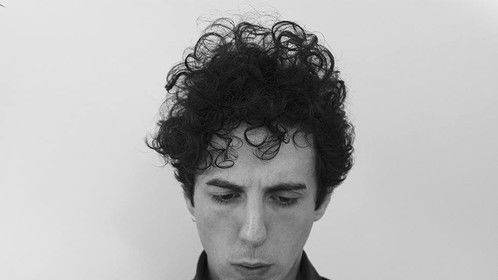