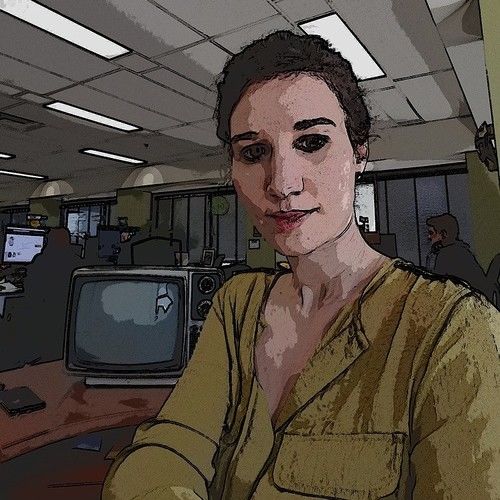 Producer of two indie narrative features, and an award-winning feature documentary, which I also directed. In 2015, I launched the video division for social media giant, Diply. My time there oversaw the growth of multiple online channels, which garnered over 500 million online video views and 20 million followers, across multiple platforms. Currently looking to jump back into the feature or TV space, and lend my talents and passion as a producer for the right project. Don't be shy, say hello! 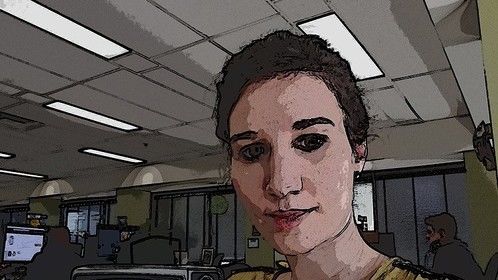 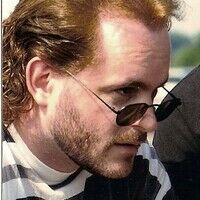 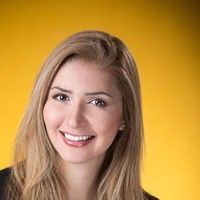