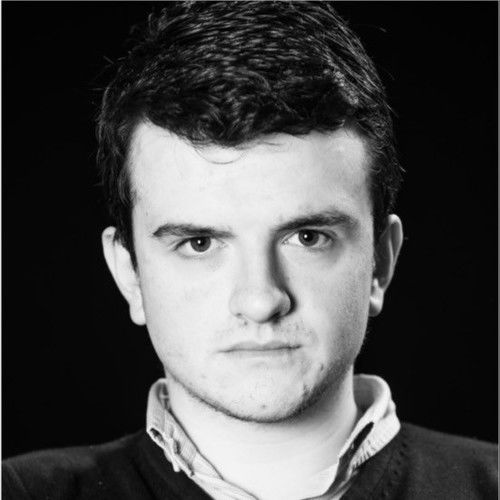 Having spent his childhood working steadily as an actor in the Northern Ireland, Leo soon turned his passions behind the camera, writing and directing the short film Cody in 2012. Cody would win the Foyle Film Festival’s student film prize and the Coca Cola® Cinemagic award for Young Filmmaker of the Year. Leo returned to Foyle the following year where he received the runner-up prize for his short film, the family drama Echoes of Anna. In 2015, Leo wrote and directed his first feature film, the horror thriller
Braxton. The film was named Best Foreign Feature at the 2015 Fright Night Film Fest in Louisville, Kentucky before being nominated for Best Indie Film at the iHorror Film Awards in 2016. iHorror, with over 3 million
fans across social media, is one of the internet’s leading horror sites. After securing distribution, Braxton was released on DVD and VOD across the UK, Ireland and North America in 2018. Leo followed Braxton with the 2018 short film The Invention, which was screened at international film festivals throughout 2018 and 2019 to
great acclaim. It was a Top 4 Finalist from over 3000 submissions at the inaugural Indy Shorts International Film Festival in 2018, an Oscar®–Qualifying category. The film also played the BAFTA-Qualifying Aesthetica Short Film Festival in November 2018. In May of 2019, the
film was named Best Celtic Short Film at the BAFTA-Qualifying Carmarthen Bay Film Festival in Wales. Leo has also worked successfully as a producer with Northern Star Pictures, responsible for overseeing the 2019 short film Limbo, which played at the Oscar®-Qualifying Galway Film Fleadh, and Wishbone, set to screen at the Academy® and BAFTA-Qualifying Cork Film Festival in November 2019. 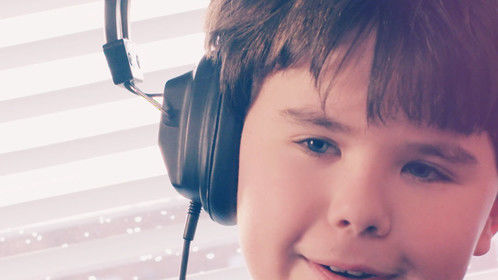 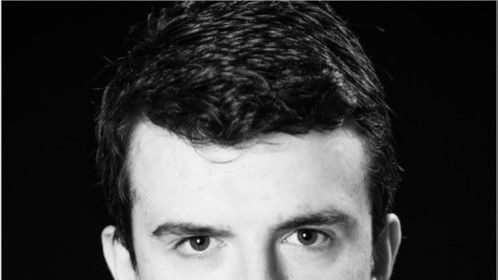