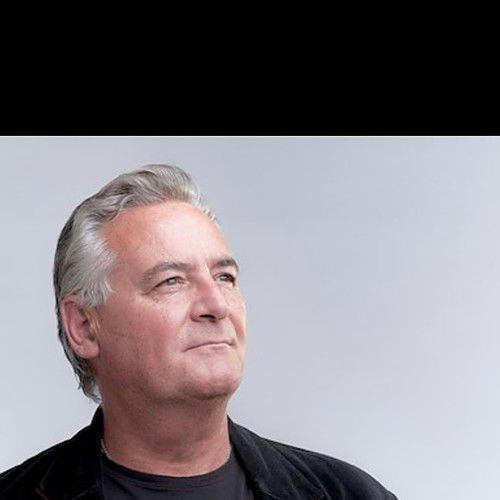 Originally from Paris, France, Jean-Francois Cavelier has more than 30 years experience in international film sales and distribution. He is known among his peers for his strong communication skills and for his relationship-building ability. He held the position of Domestic & International Distribution Consultant for Comerica Bank (Los Angeles), Liberty International (Los Angeles), Pueblo (Geneva, Switzerland), and Syrena (Warsaw, Poland). He is an astute executive with a strong combination of industry knowledge and cross-cultural experience in motion picture and television content marketing and sales.

Cavelier has been active over the past ten years in the acquisition and production of media content in Mainland China and Latin America as well as in the distribution of Hollywood content to the global markets. He acted as a Producer for the biggest budget feature film ever produced in China, “The Bombing” a.k.a. “Air Strike”, a WW2 epic film, negotiating the hiring of Bruce Willis and Mel Gibson respectively as Lead Actor and Co-Director. Recently, Cavelier was the Co-Producer of “Wonders of the Sea”, a feature documentary narrated by Arnold Schwarzenegger and directed by Jean-Michel Cousteau. He is currently involved and has been for the past 18 months in the foreign distribution of a brand new naked-eye 3D cell phone called ROKiT.

He is active in the protection of the environment and marine sustainability thru the documentary films he represents. He also leads his Consulting boutique, The True Media Company. Cavelier has also lectured on a regular basis to film makers and producers about the business of film and television distribution – a topic most of them do not know about. 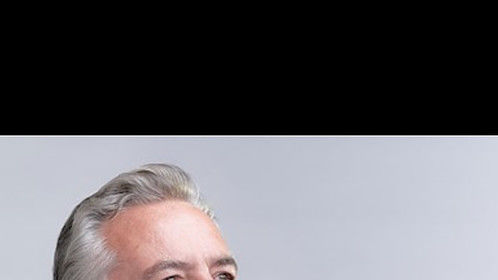 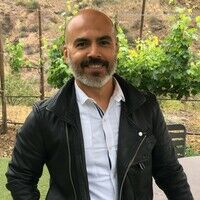 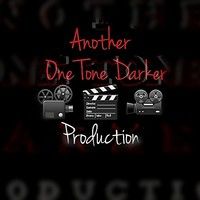