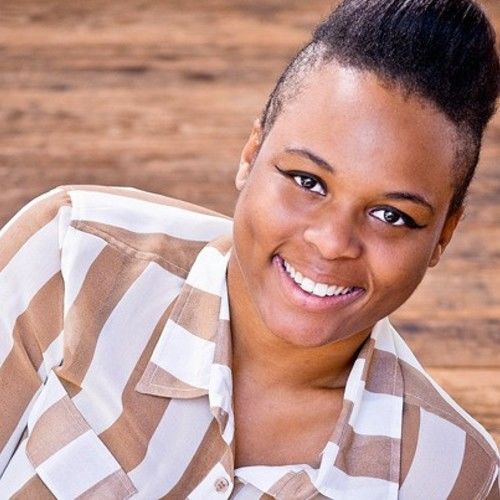 LaShaunte Wade was born December 11, 1987 in Fort Campbell, Kentucky. LaShaunte grew up as an army brat so was able to travel all over the world and experience different cultures and lifestyles. She graduated high school in Temecula, California and from there started gogo dancing at various Hollywood nightclubs. Her first Television appearance was on Telemundo's DesControl and she has appeared in a few magazines and websites as well for modeling. She took a break to for a few years to finish college and has a major in Culinary Arts and is known for her photography work as well. Now she is back in the world of acting and modeling and is starting to get back into the game and make her mark. 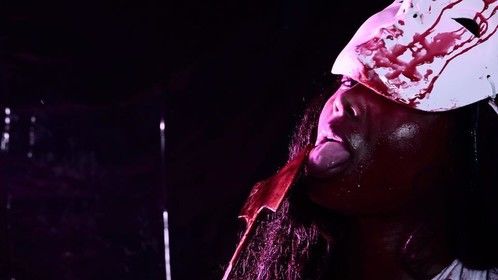 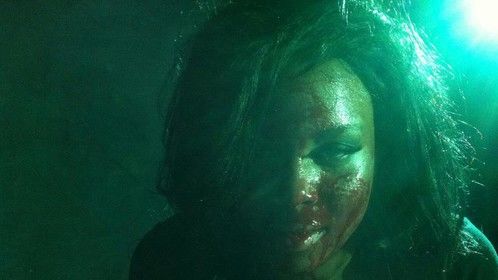 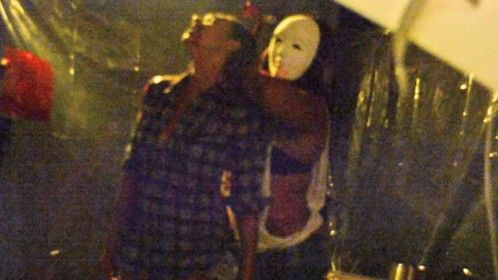 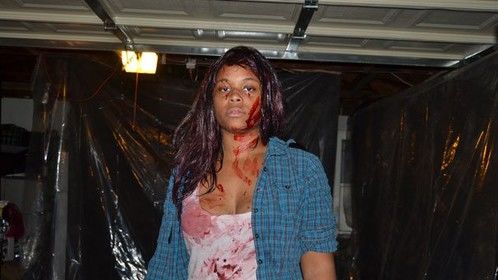 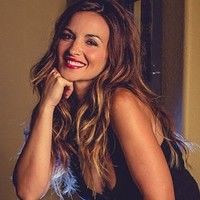 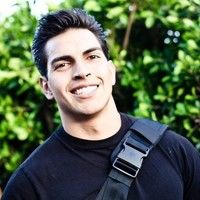 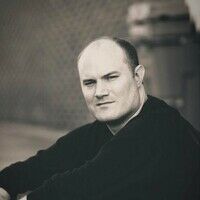 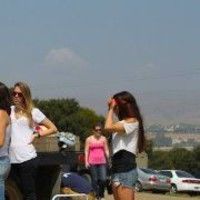 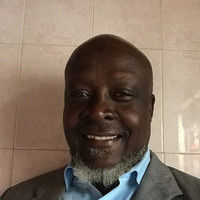 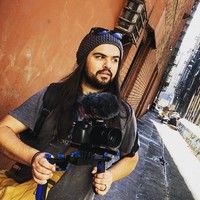