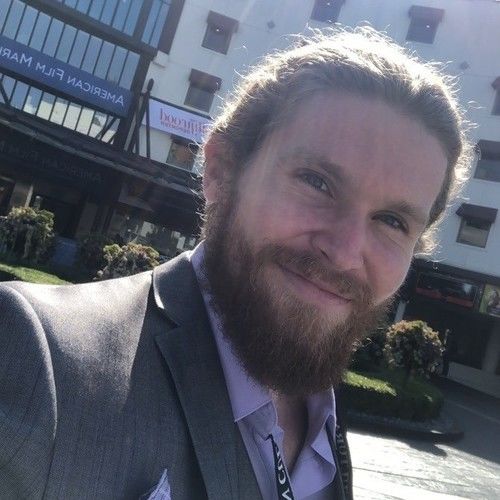 Storyteller through frames | New Yorker in LA | Recently joined Stage32, lifelong filmmaker. Living in Los Angeles, originally from Upstate New York, work primarily as a video editor while producing content on weekends and developing the next feature. Favorite films include Lord of the Rings, Indiana Jones, Back to the Future, Jurassic Park, Mission Impossible and Spaceballs. Director at heart, everything else in that service.

Studied live action film production at the Rochester Institute of Technology, then broader communications in graduate school at Syracuse University while developing first feature film, released to the international market in May 2013 - "The Essentials" is available through Wonderphil Entertainment for worldwide sales and distribution and now streaming on Amazon Prime Video. Videos samples linked below, or get more than your fill on the 'gram @thatbrendannagle 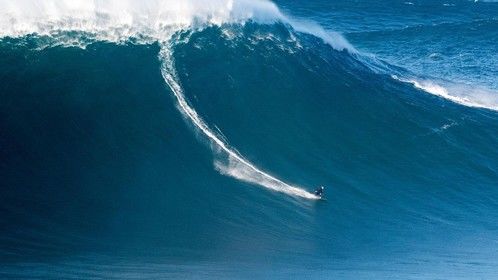 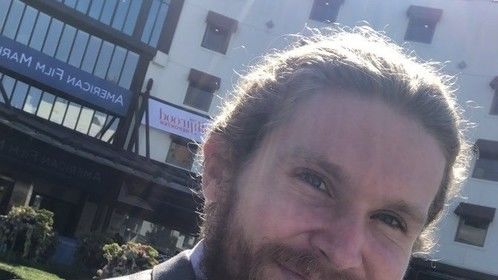 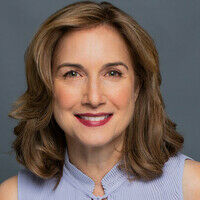 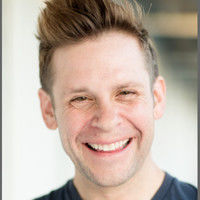 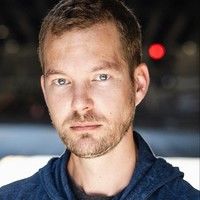 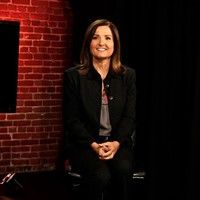